The Danish Supreme Court upheld last week the rulings of the Copenhagen City Court and the High Court that a street gang called Loyal to Familia (LTF) should be banned and disbanded as unlawful under the country's Constitution. 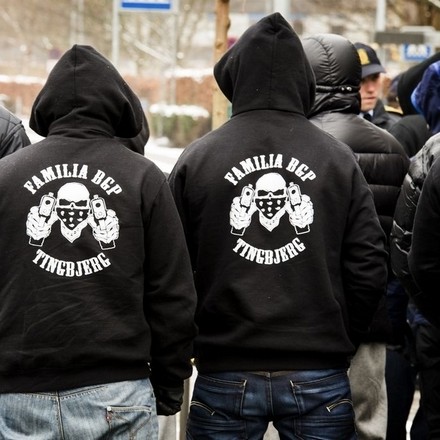 The Danish Supreme Court ruled that a street gang called Loyal to Familia (LTF) should be banned and disbanded as unlawful under the country's Constitution. (Photo: LTF, Facebook)Among other, this means that it is illegal to gather as a LTF group, recruit or even wear the LTF insignia and breaking such regulations might result in up to two years in jail, according to the Danish news site Information.

The judgement is seen as historical or a precedent with possible impact on the interpretation of the Danish Constitution but sparked some confusion, as to whether it is in conflict with its part which protects the freedom of individuals to associate.

It also said it had agreed that the gang, as an association, “had an illegal purpose… and therefore could be dissolved” under the Constitution’s provision.

LTF was founded in late 2012 by members of other Copenhagen street gangs, but it quickly expanded beyond the capital.

Following the gang's involvement in public shootings, violence and other crimes, the Copenhagen police outlawed it in 2018. The Copenhagen City Court and the High Court upheld the decision two years later.