A U.S. court found on Monday a former chief financial officer guilty of forging the books of a Wisconsin shipping company in order to conceal its financial problems. This eventually caused a loss of more than US$245 million in shareholder value. 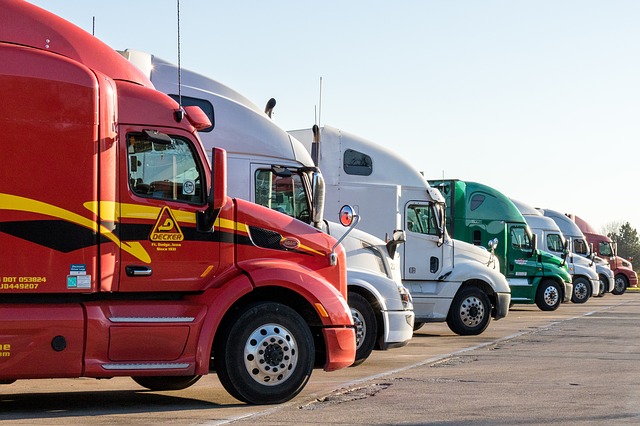 Roadrunner provides small freight shipping across all major U.S. metropolitan areas. Armbruster, 62, and two other defendants were accused in 2018  of defrauding shareholders of more than $245 million, according to a DOJ statement made at the time of his indictment.

Former DOJ Assistant Attorney General Brian Benczkowski stated that Armbruster’s actions stemmed from a need “to conceal millions of dollars of bad debts and other financial problems” from shareholders, regulators, lenders, and the public.

An internal investigation, completed in 2018, identified accounting errors which traced back to Armbruster’s illicit endeavours; these overstatements in Roadrunner’s net income spanned from 2011 to the third quarter of 2016.

Roadrunner’s share price dropped from $11.74 to $4.90 as a result of the company revising its financial results previously reported by Armbruster.

The company has since been delisted from the New York Stock Exchange.

Sentencing is set for 29 October 2021. Armbruster could potentially face 25 years for the securities fraud, 20 years for misleading auditors, and 20 years for each of his two books and records violations.