Once he becomes eligible for parole next month, Australia plans to deport convicted drug trafficker Francesco “Frank” Madafferi, who has been languishing in an Australian prison since 2014 for helping import from Naples, Italy, some 15 million ecstasy pills concealed in tomato tins. 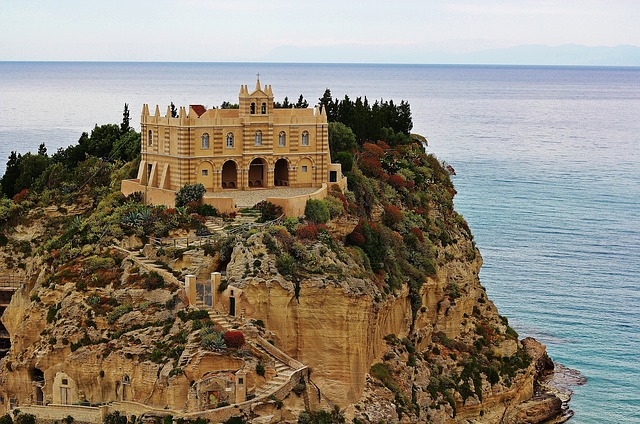 Based in Calabria, ‘Ndrangheta has risen to become Italy's most powerful organized criminal group. (Photo: Reinhard Thrainer, Pixabay, License)According to the Australian daily, The Age, 60-year-old Madafferi is affiliated with Italy's largest mafia group, the Calabrian-based ‘Ndrangheta, but his case has been muddled by the fact that his own lawyers, Joe “Pino” Acquaro and Nicola Gobbo, were police informants while ostensibly defending Madafferi.

“[Madafferi] was a victim of Victoria Police’s reprehensible conduct in using his solicitor Pino Acquaro as a police informer and he continues to be a victim of Victoria Police’s cavalier attitude to its positive and ongoing duty of disclosure ... with respect to provision of materials relevant to his appeal,” Madaferri’s current lawyer, Catherine Boston told The Age.

Acquaro was shot dead outside of his office in 2016, after it was revealed that Gobbo was an informant. It was later proven that Acquaro had passed information to the police, but they did not register him as an official informant.

That fact seems to have had little effect on the border force’s deportation preparations. If deported, it will put an end to a two-decade-long effort to get the suspected mafiosi out of the country.

In recent years, the ‘Ndrangheta has risen to become Italy's most powerful organized crime group, overtaking the Sicilian Cosa Nostra. The ‘Ndrangheta’s illicit activities, which include everything from the trafficking in narcotics, arms and humans to extortion and money laundering, are estimated to account for three percent of the Italian GDP.