The U.K.'s Metropolitan Police said on Tuesday that it seized US$250 million worth of cryptocurrency, breaking a record set just three weeks prior for the largest crypto seizure in the country and most likely in the world. 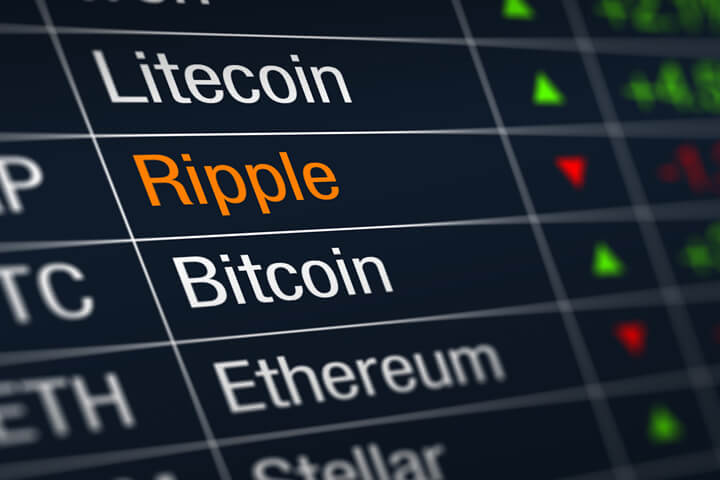 The U.K.'s Metropolitan Police seized US$250 million worth of cryptocurrency. (Photo: QuoteInspector, License)Both seizures are related to an ongoing investigation into suspected international money laundering, which began after police received tips about the transfer of criminal assets.

The Met Police announced in June that they had confiscated $157 million worth of cryptocurrency and arrested a 39-year-old woman for alleged money laundering offenses. The suspect was later released on bail but then interviewed again after the latest $250 million haul.

Together, the two seizures amount to more than $407 million.

“Our investigation since [June 24] has been complex and wide-ranging,” said Detective Constable Joe Ryan. “We have worked hard to trace this money and identify the criminality it may be linked to.”

“The detectives on this case have worked tirelessly and meticulously to trace millions of pounds worth of cryptocurrency suspected of being linked to criminality and now being laundered to hide the trail. Those linked to this money are clearly working hard to hide it,” McNulty said.

Since crypto is global, convenient and hard-to-trace, it has often been negatively associated with dirty money — even though illicit transactions made up less than 0.5% of Bitcoin’s yearly volume last year. In general, as crypto becomes increasingly popular as a legitimate currency, the percentage of crypto crime goes down.