Russia Cracks Down On Navalny's Allies 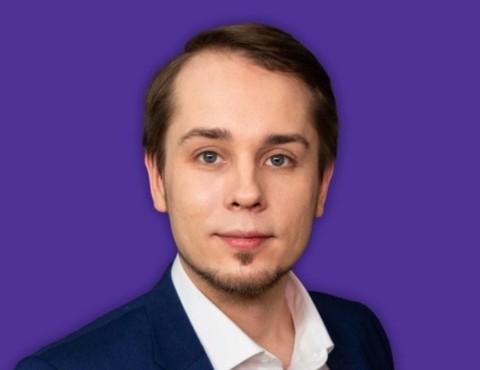 Police raided the election campaign offices of Oleg Stepanov, the former chief of Navalny’s Moscow office. (Photo: Navalny.com)Alexey Yakovlev, former producer of Navalny’s Youtube Channel, Navalny Live, was detained in Moscow’s Sheremetyevo Airport on Wednesday. The show, created in 2017, enabled Navalny  to connect with the public and galvanize support after being kicked off the air by Russian authorities.

The show took the form of raw live-streamed monologues and soared into popularity within a few months, garnering over a million viewers each night. The channel still exists — with 2.42 million followers and multiple video posts a day — even though Navalny himself was arrested in January.

Yakovlev was ushered off a plane and into the Investigative Committee for questioning about fraud charges levied against Navalny’s Anti-Corruption Foundation (FBK). The charges assert that Navalny misused US$4.8 million in donations to the FBK, spending the money on personal expenses rather than the foundation. Yakovlev is being questioned as a witness in this case.

Navalny has previously dismissed these charges as “invented by Putin”.

The next day police raided the election campaign offices of Oleg Stepanov, the former chief of Navalny’s Moscow office.

The police say the raids were associated with a criminal case alleging that Navalny’s top aides violated citizen rights.

Stepanov, who is planning to run in the September presidential elections, condemned them as a mechanism to instill fear and deter his presidential bid.

The Moscow City Court’s ruling that labeled the FBK and its associates as “extremist” has not yet taken effect, so Stepanov is not barred from running. But Stepanov’s campaign has been hobbled: he is under house arrest, and he was denied permission to open a campaign bank account.

“This is pressure on our campaign,” the statement by Stepanov’s team said.  “Here are the "fair" elections that Putin promised.”

The Moscow Times has reported that support for Putin’s United Russia party has dwindled in recent months. As the September elections draw nearer, these recent detentions and raids show the Russian authorities are cracking down hard on dissent.