Police in Moscow on Tuesday raided employees of Proekt (Project), an independent media outlet, on the same day the media published its investigation about Russian Interior Minister Vladimir Kolokoltsev. 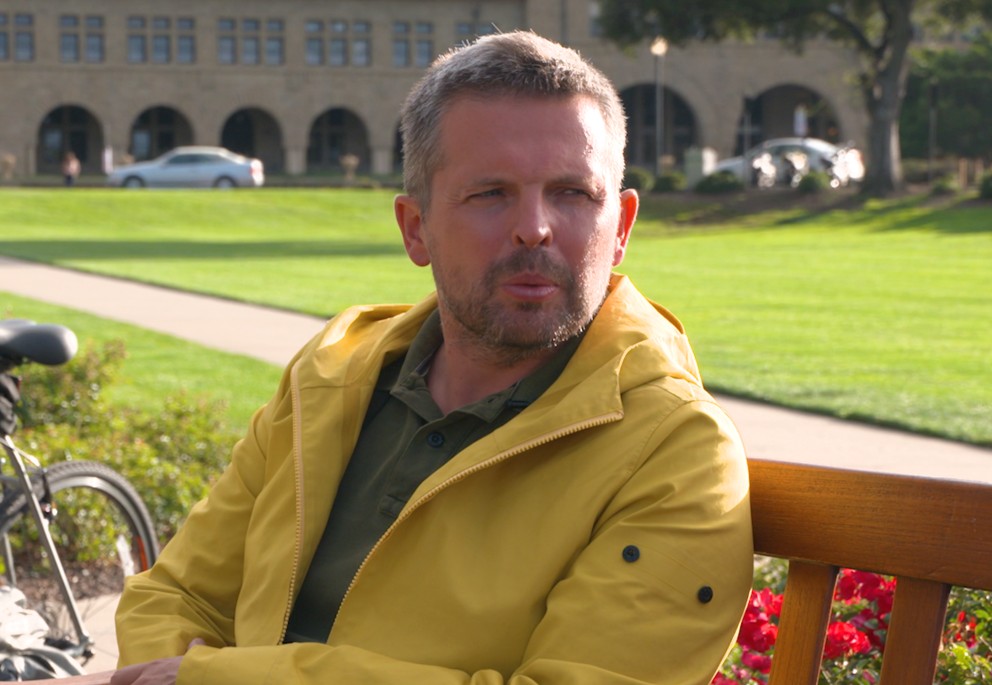 Police searched apartment of Roman Badanin, an investigative journalist and editor-in-chief of Proekt news outlet, and interrogated him, after Proekt published an investigation related to Russian Interior Minister Vladimir Kolokoltsev and his family. (Photo: VOA, Wikipedia, License)The action is the latest example of apparent government retaliation against journalists who investigate alleged official corruption.

Kolokoltsev and his son Alexander, a 32-year-old billionaire, were the focus of the story alleging that the minister’s family has been amassing a fortune  through corrupt business practices.

The day the story was published, police raided the homes of Proekt’s editor-in-chief, Roman Badanin; his deputy, Mikhail Rubin; and journalist Maria Zholobova. Their phones and computers were seized and they were interrogated, according to the media outlet.

“Right now, nobody is detained,” Proekt’s publisher, Polina Mahold, told OCCRP. She confirmed that her colleagues Badanin, Rubin and Zholobova were released after being questioned and that the journalists returned to work.

Mahold said that the interrogation of their colleagues likely was not solely related to the latest report on the Kolokoltsevs, as the police were allegedly more interested in another story by Badanin’s and Zholobova, released in 2017 when they worked at Dozhd (Rain) TV in St. Petersburg.

Back then, Badanin was Dozhd’s editor, but also, together with Zholobova, among the authors of the documentary series “Piterskiye” (Питерские). The series revealed deep, years-long close connections between Russian President Vladimir Putin and Ilya Traber, a businessman from St. Petersburg, who is also believed to be the leader of the Tambov gang, one of Russia's largest organized crime groups.

The documentary described how Traber, who became involved in the antiquities trade in the 1980s, went on to have a successful career in the shadow sector, becoming  a “known criminal boss” by the early 1990s.

The 2017 TV investigation also described Traber as the “only living criminal boss” whom Putin admitted knowing.

St. Petersburg police confirmed that the investigation against Badanin and Zholobova was conducted at their request, in relation to the 2017 TV report, while Rubin was not mentioned in their statement.

Mahold also said that the investigation targeting Badanin was opened in 2017 after the story on Traber, but that no serious police or judicial action happened since then.

“We suppose that that lawsuit was lying on a shelf, gathering dust and waiting for the moment to be opened again and, as we see, our recent investigation was the trigger to open this folder,” she said.

She believes the police action was aimed at spreading fear among Proekt’s journalists so they would stop working.

She said that police probably expected them to worry more about what police might do to them, rather than focus on new investigations.

Proekt stated that the police action was an attempt to pressure its reporters and censor their work.

“These actions are absolutely, 100 percent, an act of censorship and a raid against freedom of speech,” Mahold told OCCRP, while Badanin, following the police interrogation, told media that the Proekt crew “associates [police] attention not with Ilya Traber, but with the story about Vladimir Kolokoltsev.”

The Committee to Protect Journalists (CPJ) protested against the Russian authorities’ moves and called on them to “immediately drop their investigations into journalists at the investigative news website Proekt, and ensure that the members of the press can work freely.”

“Law enforcement’s job should be to protect journalists, not to use the law to try and shut down independent voices,” said Gulnoza Said, CPJ’s Europe and Central Asia program coordinator.

The New York-based CPJ] promotes press freedom worldwide and defends the “right of journalists to report the news safely and without fear of reprisal.” The organization said it sent its complaint to the Investigative Committee in Moscow and the Russian Ministry of Internal Affairs for comment, as well as to Minister Kolokoltsev directly, but “did not immediately receive any reply.”