Texas Court: Facebook Can be Liable for Sex Trafficking

The Texas Supreme Court ruled Friday that Facebook can be sued for sex trafficking that occurs via its platforms. 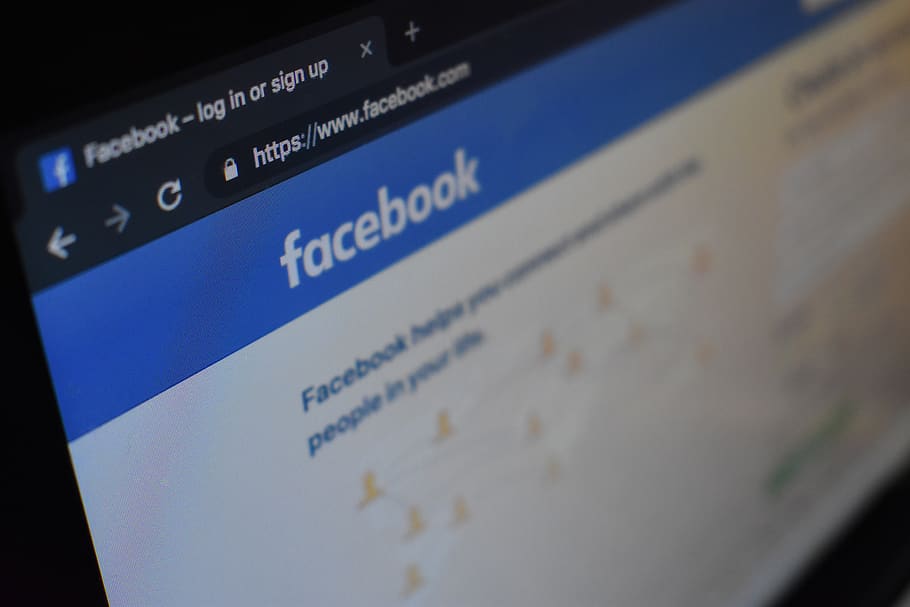 The Texas Supreme Court ruled that Facebook can be sued for sex trafficking that occurs via its platforms. (Photo: Pxfuel, License)The 6-0 decision, handed down by Justice James Blaylock, responds to three separate claims from teenage victims of sex trafficking who became entangled with their abusers through Facebook.

One plaintiff was 15 in 2012 when she was friended on Facebook by a user older than 18, who promised her a career in modeling. Another was 14 when she was contacted via Instagram (purchased by Facebook in 2012) by a male user, who promised love and a better future. The third was 14 in 2016 when she began corresponding with an Instagram user, who groomed her for two years until convincing her to sneak away from home and meet him.

All three victims were raped before being ensnared in sex trafficking schemes. Each sued Facebook, saying that the company failed to provide adequate warning or protection against the sex trafficking that can take place on its platforms.

Facebook moved to dismiss all three lawsuits, claiming that the platform was protected by Section 230 of the Federal Communications Decency Act, which shields social media platforms from responsibility for content. It says that “[n]o provider or user of an interactive computer service shall be treated as the publisher or speaker of any information provided by another information content provider.”

But Section 230 was amended in 2018 when Congress passed the FOSTA-SESTA package, which established criminal penalties for people promoting prostitution and sex trafficking through operating or owning online platforms.

In its opinion, the court argued that Section 230 does not “create a lawless no-man’s-land on the Internet” where websites can’t be held accountable for knowingly participating in online human trafficking.

Blaylock also wrote that the court found it highly unlikely that Congress was seeking to “immunize” internet companies from “all liability for the way they run their platforms.”

The victims can move forward with their lawsuits, though Facebook may appeal the decision, sending the Section 230 debate potentially to the Supreme Court.