Spanish and Portuguese authorities struck against an organized criminal group smuggling millions of dollars worth of illegal tobacco products, Europol announced in a statement Friday. 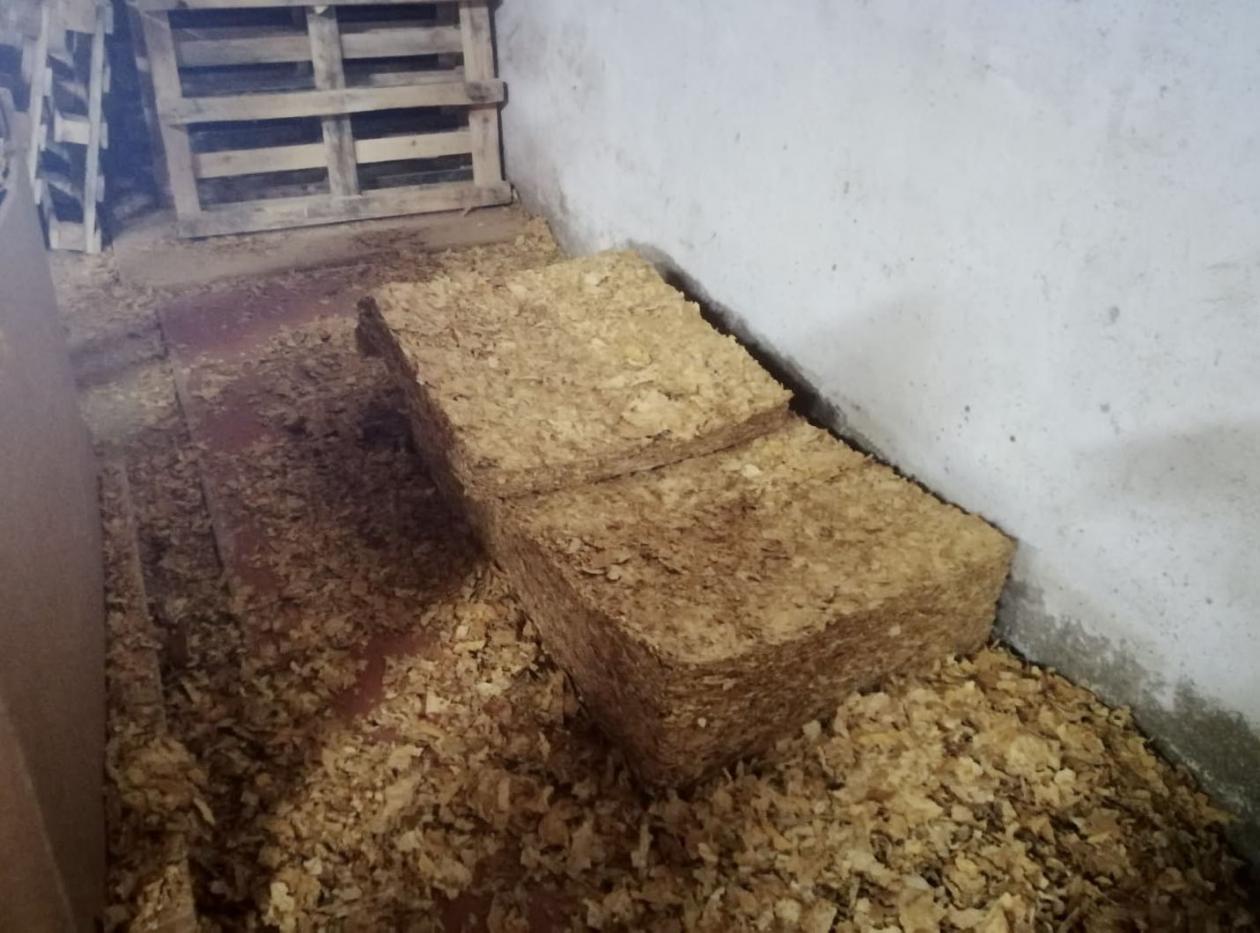 Counterfeit and unbranded products are only a small portion of the global illicit tobacco trade. (Photo: Europol)The group smuggled large quantities of tobacco leaves and other extracts across the border from Spain -- where factories processed them into smokable form for both cigarettes and roll-your-own loose tobacco, which is popular in Southern Europe -- to Portugal.

Europol said the point was to evade excise taxes. “Cutting and processing facilities had been set up in Spain, from where the tobacco was shipped to Portugal where it was stored in different warehouses until it was distributed further.”

According to Europol, through some 63 searches in both Iberian nations earlier last week, the authorities seized enough tobacco for more than 11 million cigarettes, valued at over US$3 million.

The illegal tobacco trade is a multi-billion-dollar global industry. According to OLAF, the European Commission’s anti-fraud office, 370 billion illegal cigarettes were intercepted on their way into the EU in 2020 alone.

While the trade is often typified by smuggling, counterfeit and unbranded products such as those produced by the Spanish group are only a small portion of the trade. More commonly, major legitimate brands are illegally brought from low tax regions to high ones, to cut costs, according a primer on the crime by researchers at the University of Bath.

In a 2018 paper, they found that two thirds of the illegal tobacco market consists of major tobacco industry brands. OCCRP’s reporting has found that the illegal trade is frequently conducted under the wing of the legitimate industry.

The tobacco products produced by the Iberian group are thought to have evaded 2.4 million dollars in tax revenue alone, Europol said.

During the raids, eight individuals were arrested, all Spanish and Portuguese nationals aged between 33 and 49 years old.