Armed men killed a conservationist and community leader in the Mexican state of Guerrero after locals repeatedly complained about illegal logging and urged authorities to tackle the issue and stop the nationwide wave of violence targeting environmental activists. 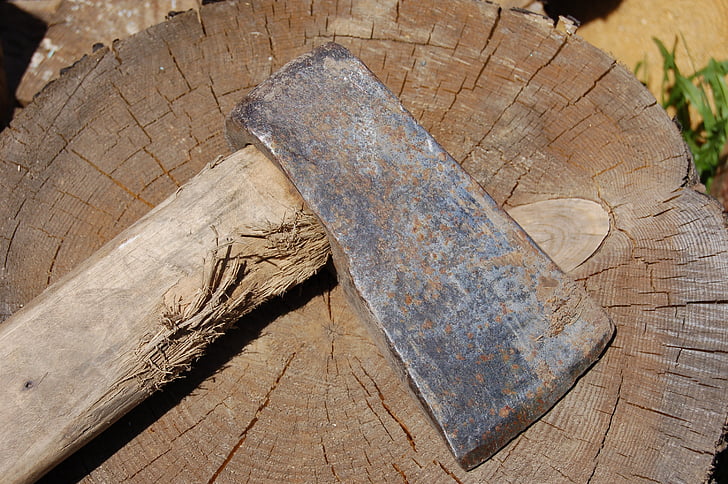 An activist in Mexico killed for trying to warn on illegal lodging. (Photo: HippoPx, License)Marco Antonio Arcos Fuentes was eating at a restaurant on Friday afternoon when unidentified gunmen shot him. Months earlier, he had reportedly asked authorities to intervene in the Chilpancingo’s mountain range, where he claimed criminals were illegally logging.

He also requested protection from the Army and the National Guard but never received a response from the state, activists and politicians opposing Andrés Manuel López Obrador’s government told the media.

“With this homicide, the total death toll of activists from 2006 to this date is 66,” the Commission said in a statement released Sunday.

“These attacks constitute an obstacle and inhibit the full exercise of the defense of human rights in our country,” it said.

Violence against conservationists reached a new record in 2020, the Mexican Center for Environmental Rights (CEMDA) warned last month. The institution said that last year was the most violent period for environmental activists in Mexico after recording the killings of 18 activists - an increase of 20% compared to 2019.

The Center also registered 90 attacks against activists, communities, and NGOs defending natural heritage and lands across the country. The majority of these attacks were reportedly linked to illegal loggers and builders of transportation roads.

The majority of the attacks occurred in the states of Chiapas, Campeche, Mexico City, Chihuahua, Veracruz, and Guerrero.

The report also found state agents responsible for 40% of the attacks, while 4.6% were attributed to private businesses.

"After eight years of registration and documentation, CEMDA confirms that structural and generalized violence prevails against those who defend the natural heritage, land, and territory," the Center said in a report.