Trafficking in exotic cats, plant poachers, tiny songbirds hidden in hair rollers, the police chief caught ditching meetings and the man who sold his bank account to Romanian scammers — welcome to your semi-regular roundup of the weirdest events in corruption and organized crime, from OCCRP’s Daily News team. 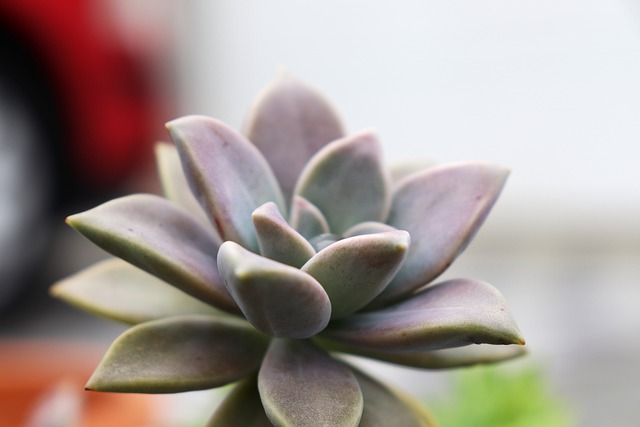 Poachers in South Africa are targeting rare succulent species for sale on the highly lucrative illegal market for endangered plantlife (Photo: v-a-n-3-ss-a, Pixabay, License)Though the internet abounds with helpful websites boasting the ‘perfect excuse’ for playing hooky, the art of bunking off actually relies on a pretty basic formula: use what you have to make it sound believable, and know how to cover your back if you get caught.

While Maine police chief of six years Joshua Potvin may have thought he had the first rule locked down, his risky conceit ultimately landed him in hot water when his superiors discovered he’d pulled a fast one to get out of a local government meeting last February.

It was revealed this week that the police chief had texted one of his officers asking her to call him out to investigate reports of a suspicious (fictitious) person at a nearby fairground, where he then used a police car’s computer to create a fake entry in the department’s dispatch system.

A silver lining for the former Fryeburg police chief may be that he now has as many days off as he could possibly wish for, after an oversight board voted to revoke his licence and permanently barred him from law enforcement work.

Meanwhile, customs agents at airports in New York have reported what appears to be evidence of a strangely-executed wildlife trafficking operation.

Over the past two months, three Guyanese nationals have been accosted after arriving in the state with up to 40 live finches packaged inside hair rollers and concealed in either the men’s luggage or clothing.

Authorities believe the men may have been paid to smuggle the birds into the country to compete in singing contests, where a winning finch can bag their handler up to US$10,000.

It’s not the first time the tiny songbirds have made news as the targets of wildlife traffickers.

OCCRP previously reported that underground bird-fighting rings in Brazil are driving up black-market demand for saffron finches to such an extent that they now account for as much as 30% of all birds seized by authorities in the South American country.

Nor is it the only animal-related oddity this week, after the Justice Department announced the successful conviction of a man who was apprehended selling exotic cats as house pets.

Christopher Casacci of Amherst, Massachusetts, pled guilty to importing and selling caracal and serval kittens for between $7,500 and $10,000 apiece, dressing his business up as a big cat rescue organization in order to avoid scrutiny from the authorities.

Straddling the border between Namibia and South Africa, the |Ai-|Ais/Richtersvel Transfrontier Park boasts an abundance of rare succulent species, which in recent years has made the region a prime target for international plant poachers, according to a report by the Guardian.

Poachers typically target the most endangered species, which fetch the highest price on an illegal market that some researchers estimate as having a higher value than even southern Africa’s infamous trade in rhino horns.

The plants are reportedly sold by criminal syndicates in Asia, Europe and Northern America, who recruit impoverished South Africans to locate the prized plants at source before uprooting and transporting them abroad.

Lastly, a man in Leinster, Ireland, has been convicted after selling his bank account to Romanian scammers who later used it to launder the proceeds of multiple frauds, as well as taking out several loans and lines of credit.

Lawyers defending Vlad Vintea argued that the defendant should be afforded leniency by the judge, given that he’d sold his details to the organized crime group for just 500 euros ($605), and that their abuse of his holdings had left him with a “toxic” credit rating and “no financial independence.”