Olympian smugglers and meth-laced candles, allegations of money laundering at Nelson Mandela’s funeral, and dispatches from the international trade in tiny fighting songbirds — OCCRP’s Daily News team here with a recap of all things weird and criminal from this past week. 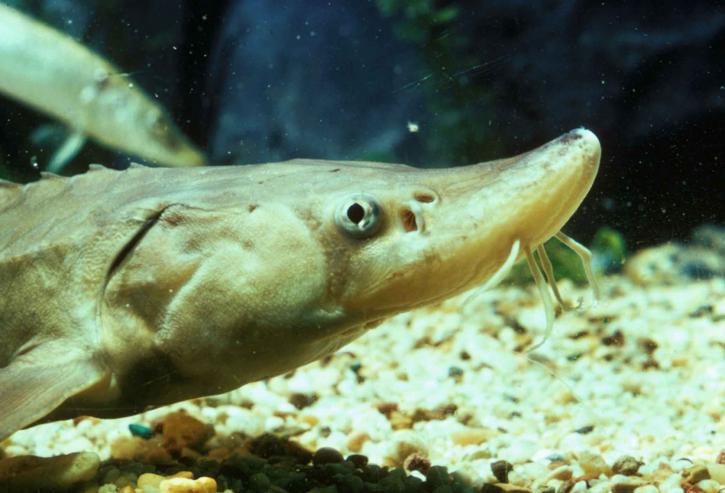 Ryan Koenigs, who was reported to have been suspended from the department, is facing possible jail-time for his role as head of the alleged enterprise.

He and his co-conspirators are also supposed to have received jars of sturgeon roe, valued and hundreds of dollars per ounce, as kickbacks from a number of different caviar producers.

They’d reportedly even eat them in meetings.

From the shady corners of the dark web, a story on Thursday from OCCRP on how one hacker’s claim to be selling the personal data of almost everyone in Ukraine has met with serious scepticism and subtle ridicule from the target of the supposed breach.

A vendor at online marketplace Raid Forum has listed a dataset allegedly containing the full names, dates of birth and passport numbers, along with other sensitive information, of more than 40 million customers at PrivatBank.

Awkwardly for the seller, PrivatBank only has 20 million clients and Ukraine has 43 million people, the lender politely pointed out, further underlining that the number of entries in the alleged dataset also actually exceeds the adult population of the Eastern European country.

Attracting more than 500 dignitaries from approximately 190 countries and 19 international organizations, the interment of former South African president Nelson Mandela in 2013 made for one of the most high-profile state funerals in recent history.

Eight years on, fifteen people are facing fraud charges relating to an alleged scheme that sought to use the esteemed former premier’s funeral as a money laundering vehicle.

Prosecutors claim that several business figures, lawmakers from the governing ANC party and even a former minister made fraudulent claims over venue and transportation costs. A hearing has been set for March 5.

No taller than 6 inches and weighing in at about the same as a slice of bread, saffron finches might seem an odd choice of contender for those running Brazil’s underground bird-fighting rings — but it’s around exactly this niche that a highly lucrative market has built up over the past few years.

Local traditions and lax laws on wildlife trafficking in the South American country have seen the tiny songbirds account for more than 30% of all birds seized by authorities between 2018 and 2019.

Owners reportedly sharpen the beaks of male specimens, as well as attaching metal hooks to the birds’ legs, before then spurring them on by placing a female by the cage while punters place bets on the all-too-often deadly outcome of each match.

Meanwhile in Australia, former Olympian swimmer Scott Miller is facing trial following allegations he acted as the head of an organized criminal group.

Miller is accused of overseeing an operation that concealed crystal meth in wax candles as part of a conspiracy to distribute the drug, along with shipments of heroin and cocaine, across New South Wales.

At just 19 years old, Miller won the 100m butterfly and the 4x100m medley relay at the 1994 Commonwealth Games, later going on to win silver and bronze medals at the 1996 Atlanta Olympics.