A criminal group in Serbia has most likely used an industrial meat grinder to get rid of bodies of its victims, Serbian police and forensic experts said after having detected a number of different human DNA samples on the machine and the walls of the room. 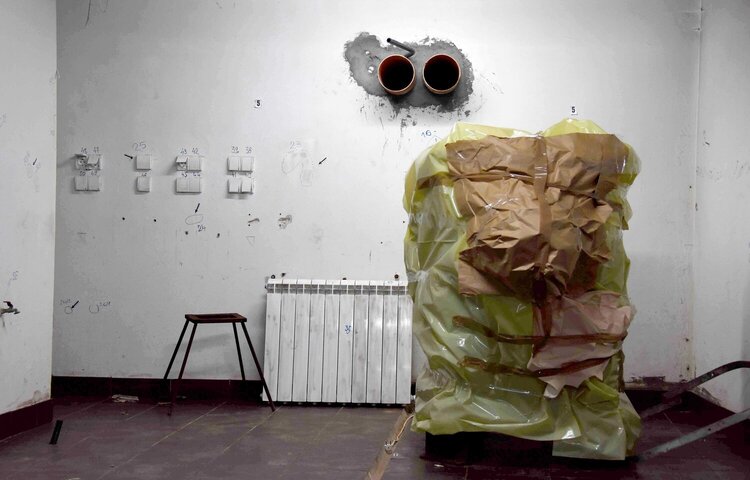 Meat Grinder Machine, which a criminal group in Serbia used to get rid of its victims' remains. (Photo: Interior Ministry of Serbia)Serbia’s Interior Minister, Aleksandar Vulin, said on Monday that the machine was found in a house in Belgrade’s suburb of Ritopek. The house was used by the clan of Veljko Belivuk, known as Velja Nevolja (Velja the Trouble), a high-positioned member of one of Montenegro’s notorious criminal clans - Kavač, and his right-hand man Marko Miljković.

This is where “this ‘killing group’ had been torturing people, killing them, and in the most terrible way grinding their remains to destroy and scatter them,” Vulin described.

While searching the house, which Minister Vulin depicted as a “house of horrors,” police found weapons and explosives and discovered rooms where people were evidently tortured and a hidden chamber with an industrial meat grinder, wrapped in a thick plastic foil.

Both Belivuk and Miljković were arrested in a Serbian intelligence and police operation in early February, together with nearly 20 other people suspected of being members of an organized criminal group that pretended to be a soccer fan club but in fact committed serious crimes, including kidnappings, murders, extortion and drug dealing.

“Not a single crime of the Belivuk - Miljković clan will remain unsolved,” Interior Minister Vulin promised.

Following the February arrest of the two crime bosses, Vulin said that Serbian authorities will never allow “some new ‘Zemun clan’ to be formed,” referring to the most notorious criminal group within the Serbian mafia.

“We will not tolerate organized crime groups that believe they are stronger than the state, to kill, deal drugs, racketeer and extort,” Vulin said back then.