The alleged mastermind behind the world’s longest running cryptocurrency money laundering operation was arrested in the United States on Wednesday, the Department of Justice announced. 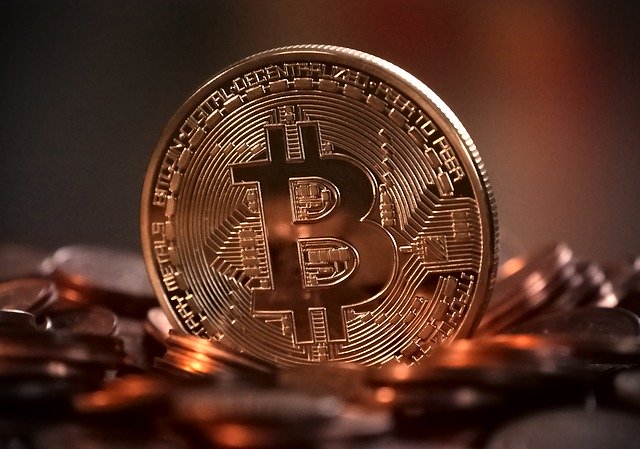 At least $78 million of the funds laundered through Bitcoin Fog came from darknet drug markets. (Photo: MichaelWuensch, Pixabay, License)Roman Sterlingov, a dual Russian-Swedish national was the architect of Bitcoin Fog, which had been in operation since 2011 and has moved over 1.2 million bitcoin – valued at approximately US$335 million at the time of the transactions.

“The bulk of this cryptocurrency came from darknet marketplaces and was tied to illegal narcotics, computer fraud and abuse activities, and identity theft,” the DoJ statement said.

Bitcoin Fog billed itself as a so-called “mixer,” which obscured the identities of buyers and sellers of bitcoin and other cryptocurrencies, allowing the tool to be a service for criminals seeking to hide their illicit proceeds from law enforcement.

“Historically, the largest senders of BTC through Bitcoin Fog have been darknet markets, such as Agora, Silk Road 2.0, Silk Road, Evolution, and AlphaBay, that primarily trafficked in illegal narcotics and other illegal goods,” said IRS agent Devon Beckett in an affidavit supporting Sterlingov’s arrest.

Sterlingov is believed to have taken a 2 to 2.5% commission on all of Bitcoin Fog transactions, earning himself over $8 million, according to a report by Wired.