Canada released on Monday its 2021 federal budget in which it announced intentions to create a public registry of corporate beneficial ownership, dedicating CAD2.1 million (US$1.68 million) to the development of the project over the next two years. 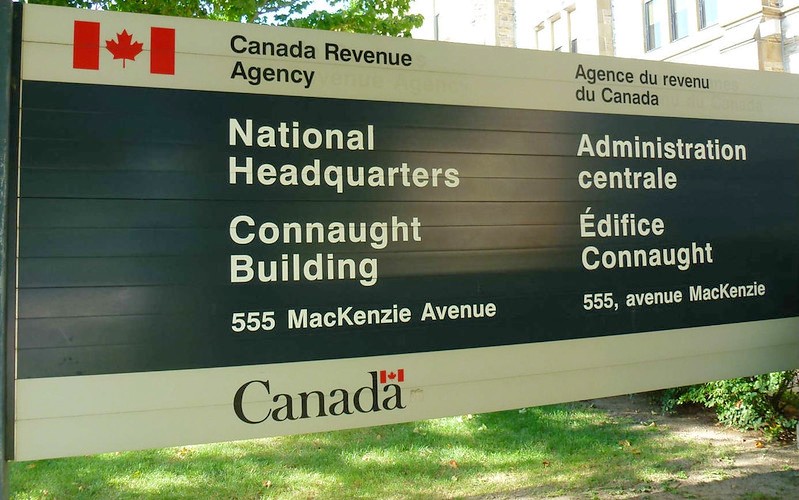 Canada to invest in innovation, science and economic development. (Photo: Obert Madondo, Flickr)Civil society organizations like Transparency Canada, Publish What you Pay Canada and Canadians For Tax Fairness lauded the announcement which came after years of work on the End Snow-Washing campaign.

“There is growing international evidence that public registries are powerful tools to fight dirty money and this announcement is monumental for Canada,” said Sasha Caldera, Beneficial Ownership Campaign Manager at Publish What You Pay Canada.

“Snow-washing” refers to money laundering through the Canadian economy, made possible because the country’s corporate transparency regulations are among the weakest of G20 nations, according to Transparency International.

The End Snow-Washing Coalition reported that anywhere from CAD46 billion to over CAD100 billion ($36.78 billion to $79.97 billion) is laundered through the Canadian economy annually.

That's where the public corporate beneficial ownership registry comes in - a publicly searchable database that takes the anonymity out of corporate ownership, creating a deterrent for those who want to use shell companies to clean their ill gotten gains.

The budget was to-the-point, with few details about how the registry would work or plans to implement it.

“To catch those who attempt to launder money, evade taxes, or commit other complex financial crimes, law enforcement, tax, and other authorities need access to accurate and up-to-date data on the individuals who own and control corporations,” said the federal budget.

The Department of Finance did not provide any additional information.

Canada is the latest in a wave of nations to boost transparency requirements for corporations.

The United States also recently announced it would require beneficial ownership information, although its registry will not be public.

The corporate registry in Luxembourg received intense criticism when journalists including OCCRP and its partners discovered that tax evaders still enjoyed anonymity through poorly enforced regulations and a public search tool that was difficult to use.

These protections have impacted Canadians by artificially inflating the price of real estate and in some cases, raising the cost of housing by up to five percent, according to the End Snow-Washing Coalition.

“A beneficial ownership registry will help Canada recover significant tax revenues, and ensure companies who play by the rules and pay their share are not unfairly disadvantaged.”