The U.S. Financial Crimes Enforcement Network (FinCEN) asked last week for the public to comment on a series of questions about the new beneficial ownership reporting requirements of the Corporate Transparency Act (CTA), according to an Advance Notice of Public Rulemaking (ANPR). 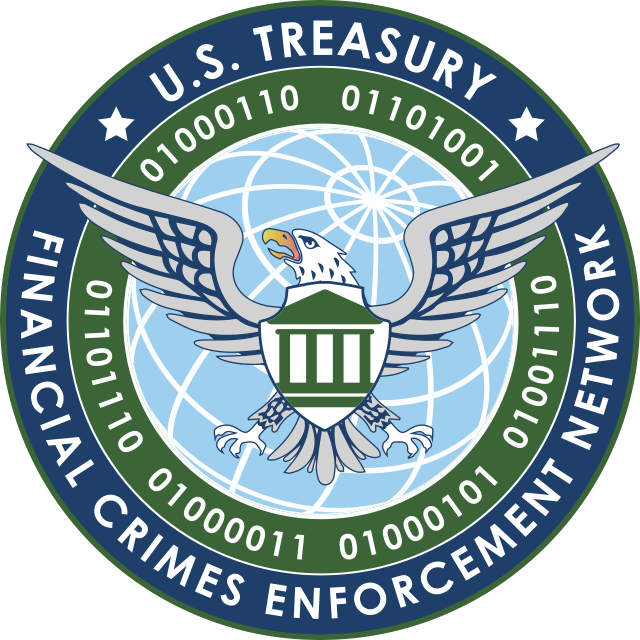 “As FinCEN has previously highlighted, such concealment ‘facilitates crime, threatens national security, and jeopardizes the integrity of the financial system,’” it said.

Changes in these regulations comes after an international outcry to crack down on anonymous shell companies. Led by ICIJ and Buzzfeed News, the OCCRP and several other outlets published in 2020 the FinCEN files, exposing the role of financial institutions in wide-scale money laundering. In December, more than 20 international organizations called on the United Nations to crackdown on anonymous shell companies.

The rulemaking process allows for the public to have a say in the regulations created to enforce the act. The ANPR asked the public to answer a range of questions pertaining to the CTA including how to define key terms, suggestions on reporting procedures and what type of information should go into reports.

Beneficial ownership information will be organized into a non-public database maintained by FinCEN and available to law enforcement and financial institutions bound by customer due diligence as long as they have the consent of the customer, according to the act.

Experts like Jim Richards, founder of RegTech consulting who has 20 years of experience in financial crimes, delivered praise for the new regulations with a healthy dose of skepticism. One of the stated goals of the CTA is to facilitate the sharing of information with the goal of curbing financial crime, but Richards questioned the effectiveness of a database as it is lined out so far in a recent article he wrote for RegTech.

“Financial institutions’ access to the database is severely restricted, and the punishing requirements imposed on federal, State, and Tribal government agencies to gain access to the information in the database may dissuade many of them from using it at all,” Richards said.

He also raised concerns about possible loopholes in the CTA, specifically when it comes to reporting exceptions for companies he refers to as “tall, dark, and handsome”- corporations or llcs which have a minimum of 20 employees, US$5 million in revenue and a physical office in the U.S.

Theoretically, by creating the right kind of facade criminals could create a corporation which would not be required to report its beneficial owner under the CTA.

Nothing is set in stone yet, the public is allowed and “strongly encouraged” to submit comments on the rules through May 5, 2021, according to FinCEN. The new rules which will enforce the actions required by the CTA must be finalized by January 1, 2022.