Honduran authorities last week arrested Marco Bográn, the former head of an institution that purchased old and useless mobile hospitals at highly inflated prices for the Honduran government at the height of the COVID-19 pandemic. 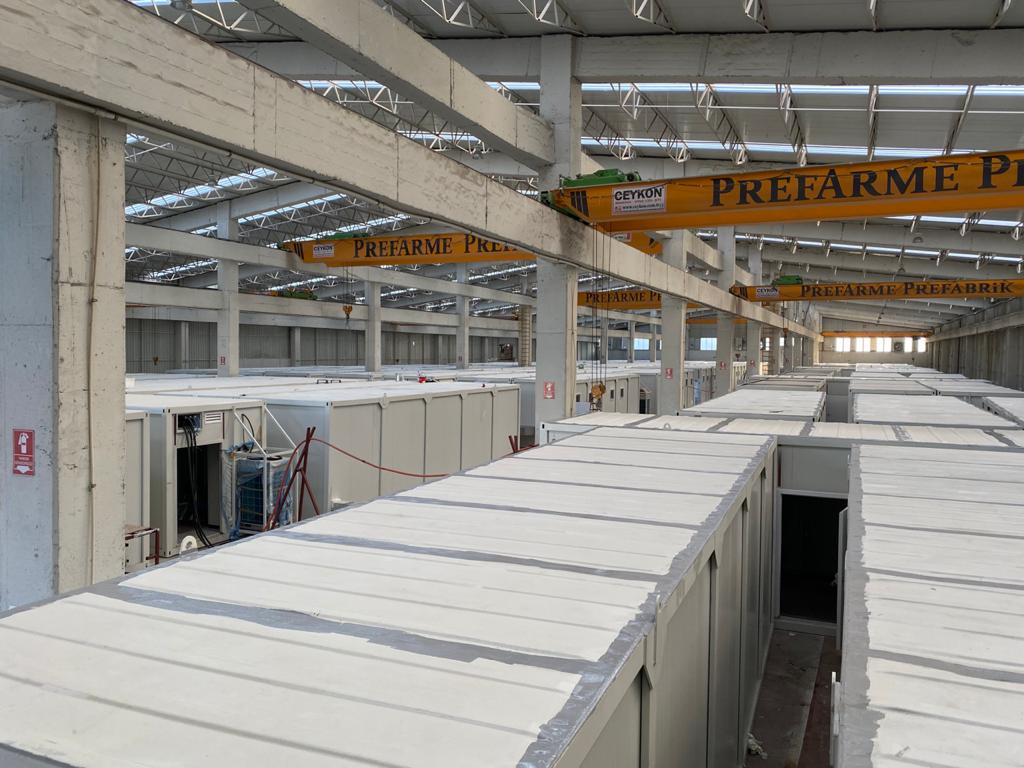 INVEST-H announced in mid-August that the new mobile hospitals for two Honduran cities were in the final stages of construction. (Photo: INVEST-H)In March and April 2020, the government of Honduras, through Inversiones Estratégicas de Honduras INVEST-H, bought seven mobile hospitals as part of the emergency purchases decreed by the pandemic, for a value of about US$47 million.

The investigations carried out by the Public Ministry together with other entities, established that Bográn, Executive Director of INVEST-H, and Administrative Manager Alex Alberto Moraes, who was also put in pre-trial detention, purchase the hospital units directly from Guatemalan Axel Gamaliel López, the legal representative of HospitalesMoviles.com and ELMED Medical Systems INC, violating Honduran procurement laws, the Ministry reported.

The press release also indicates that according to financial information provided by the United States authorities, Axel López would have obtained profits of more than $20 million for just playing an intermediary role.

Attorney General, Óscar Fernando Chinchilla, said that the purchases were made without considering other suppliers and offers, without guarantees of quality or compliance, without a fixed term of installation, and without observing the guarantee of advance payment, despite having paid 100% of the price.

He also pointed out that the medical equipment that arrived with the hospitals was not made to treat COVID-19 patients. Aside from being overvalued, it was old, second-hand or in poor condition, as OCCRP reported last October.

"The manufacturer did not have the capacity or the technique to build, manufacture and equip these types of hospitals," concluded Chinchilla.

The Public Ministry also filed a warrant against Axel López for fraud.

Honduran media reported that the Anticorruption Prosecutor's Office will issue an international warrant against the Guatemalan.