British authorities said they have seized drugs worth 4.3 million pounds (nearly US$6 million) from suspected members of a criminal network that sold MDMA, commonly known as ecstasy, amphetamines and other narcotics on the dark web. 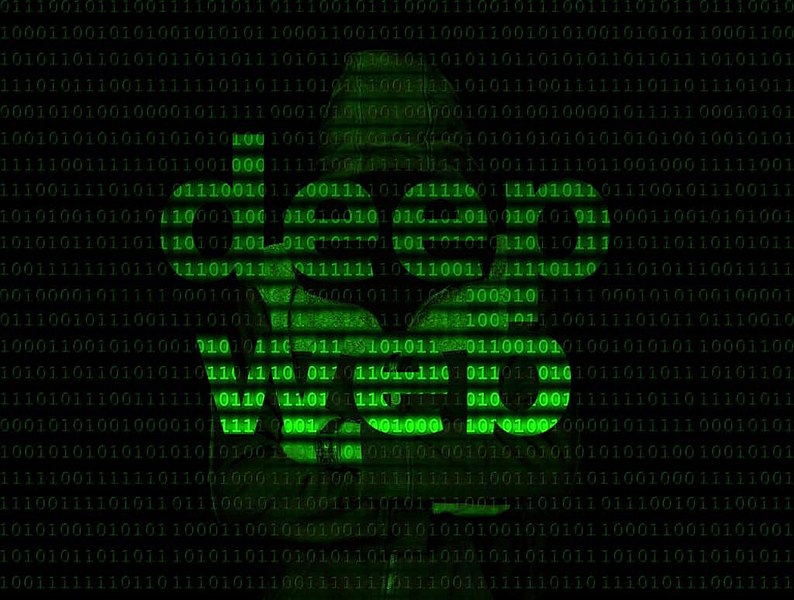 The group imported drugs from the Netherlands to the U.K. and then sold them on the dark web using the handles HundredsUK, Hundredsandthousands, Sundaefundae, and 100and1000s.

Packages intercepted by police were reportedly destined for addresses in the U.K., the U.S., Israel, Norway, Thailand, Hong Kong, and Kuala Lumpur.

One of the arrested suspects admitted posting over 100 packages.

Throughout the operation officials have recovered 90 kilograms of MDMA, 134 kilograms of Amphetamine and more than 6,000 Diazepam tablets worth millions of dollars.

“This investigation shows that those who try to use the dark web and encrypted communication devices to anonymously commit crimes can be identified,” NCA Operations Manager Martin Clarke said.

Police continue to search for two more suspects believed to be overseas.