UK authorities have arrested 746 suspects in the largest ever enforcement action in the country’s history, following the takedown of an encrypted communication service used “exclusively” by organised criminal groups. 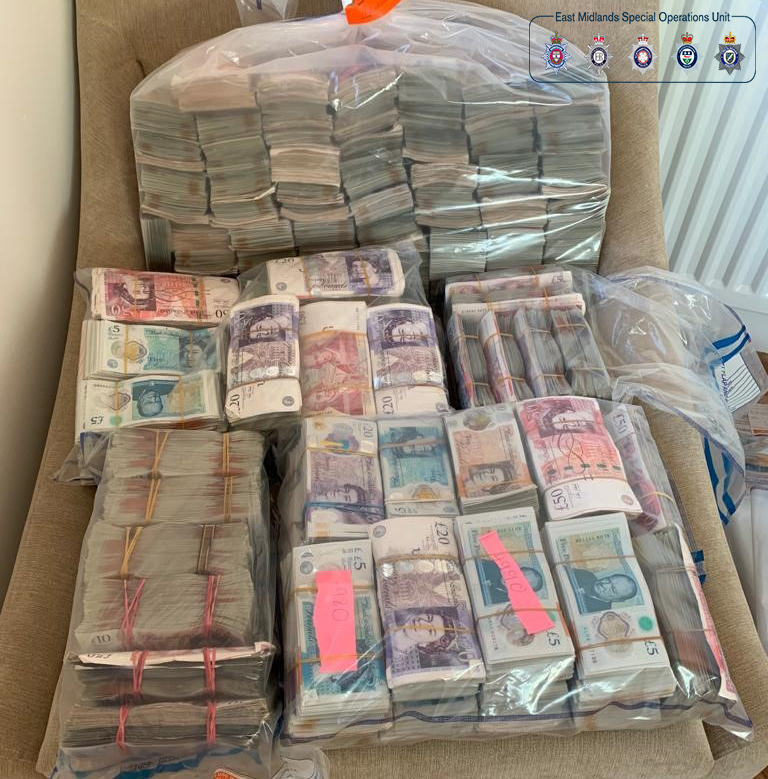 Those arrested face charges stemming from data harvested by French and Dutch authorities from the secure instant messaging platform EncroChat.

The company, which has since shut down its servers, offered phones at a price of around £1,500 (US$1,900) for a six-month contract, with pre-installed apps that allowed users to make untraceable calls, send encrypted messages, and use kill-codes to remotely wipe the devices.

The NCA says that their specialist officers, working closely with various partners, have been able to prevent some 200 gang-related kidnappings and murders as the result of intercepting messages ahead of the execution of these criminal plots.

Alongside the several hundred arrests, authorities and regional organised crime units have seized over £54 million ($67.4 million) in cash, three tonnes of drugs, along with 28 million tablets of counterfeit diazepam and 77 firearms, including an AK47 assault rifle, several sub-machine guns and over 1,800 rounds of ammunition.

Nikki Holland, the NCA’s director of investigations, described the operation as one of the broadest and deepest probes of serious organised crime in the country’s history.

“Together we’ve protected the public by arresting middle-tier criminals and the kingpins, the so-called iconic untouchables who have evaded law enforcement for years, and now we have the evidence to prosecute them,” she said.

Steve Jupp, chief constable for the National Police Chief’s Council, further said that “by dismantling these groups, we have saved countless lives and protected communities across the UK.”

“This unique operation has specifically focused on those thought to be involved in the highest levels of organised crime and drugs supply across the UK,” he added.

Recent messages discovered on devices hacked by the NCA suggest that the criminals may have been beginning to realise their communications service had been compromised. “If NCA, then we have a big problem… the police are having a field day,” they read.

Since 2016, the NCA says it has been coordinating efforts with international enforcement agencies to target EncroChat - which of a total 60,000 users worldwide had some 10,000 based in the UK.

Investigators in France and the Netherlands finally infiltrated the platform two months ago. After the data was shared via Europol, the NCA and UK police began monitoring criminal communications.

OCCRP was unable to contact a representative of EncroChat for comment, as the company’s website appears to have been taken down. It is not clear at this point whether any legal action will be pursued against the service.