Indonesia is failing to enforce its internationally acclaimed moratorium on deforestation, with officials at multiple levels of government granting development permits to politically connected companies, according to Greenpeace. 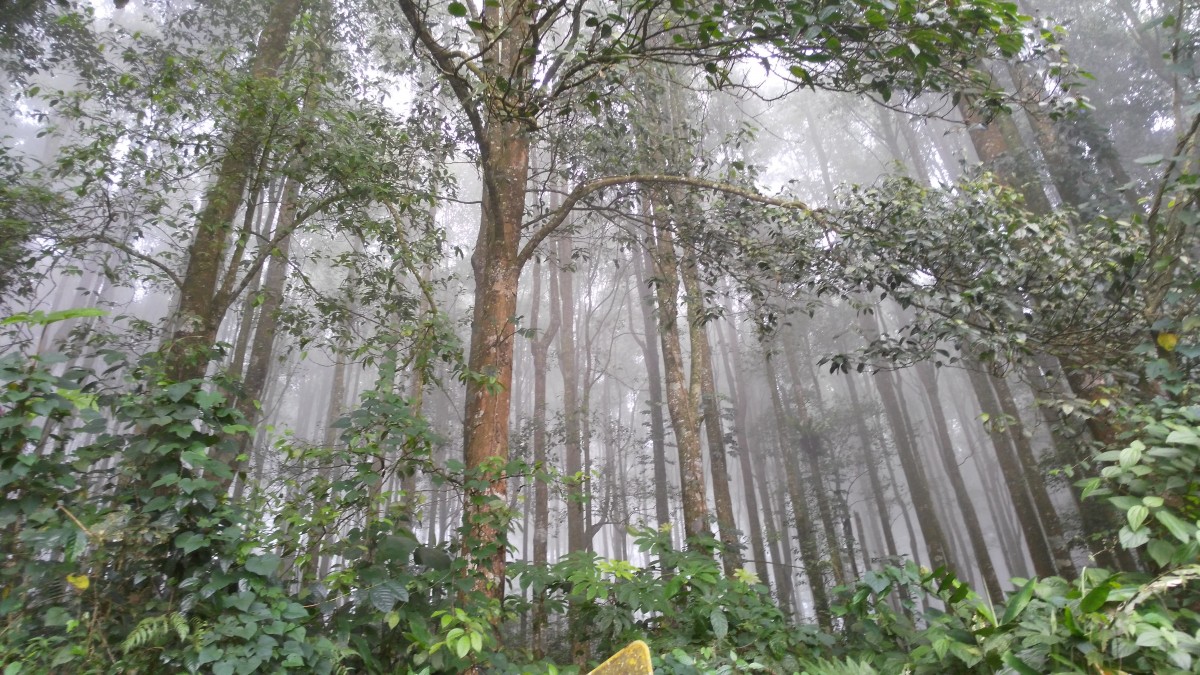 Indonesia is failing to enforce its internationally acclaimed moratorium on deforestation, with officials at multiple levels of government granting development permits to politically connected companies, according to Greenpeace. (Photo: Pxhere, License)In a report released Tuesday, the environmental group said “suspected corruption” meant permits had been handed out in areas that should be protected by the Forest Moratorium, which bans new developments that would destroy Indonesia’s primary or peatland forests.

Greenpeace estimated that these forests — and other areas that have been granted permits that should be protected by Indonesia’s Oil Palm Moratorium — store more than 71 million tons of carbon in the province of Papua alone.

“Despite nine years of the Forest Moratorium and two and a half years of the Oil Palm Moratorium, the Indonesian Government has totally failed to achieve the systemic change needed to reform the plantation and forestry industries,” Greenpeace said, blaming the “systematic bypassing of national regulations by provincial and local authorities and by central government itself.”

Many of the concessions Greenpeace examined were issued to companies linked to political elites, including minister Luhut Panjaitan, whom the environmental group described as “possibly the most influential member of Jokowi’s inner circle,” referring to Indonesia’s President Joko Widodo.

Other companies had ties to former cabinet ministers, members of Indonesia’s House of Representatives, and an ex-national police chief.

The report focused on Papua, Indonesia’s largest province, where more than 80 percent of land is still covered by forests. New Guinea, the island in which Papua is located, has the greatest plant diversity of any island on the planet.

Nearly a million hectares of forest in Papua have been released to plantation companies since 2000, according to Greenpeace’s analysis. More than two thirds of that land — roughly 685,000 hectares — is undeveloped, but the report warned it will likely be cleared unless the government takes action.

The 71.2 million tons of carbon stored in these forests, Greenpeace found, are equal to about half the carbon emissions from all international aviation in 2018.

“Papua is the last frontier in Indonesia,” Arie Rompas, Greenpeace Indonesia’s Forest Campaign Team Leader, told OCCRP. “So it is very important for the global community to protect.”

Dozens of plantations sidestepped the forest moratorium by claiming that the lands in their concessions were not forested, despite what Greenpeace said was “strong evidence” to the contrary. Rompas pointed to the government’s own maps showing these areas were forested, some of which were later changed to match the borders of the concessions.

“We identified there is a link with the political elite in the license process,” said Rompas, the Greenpeace campaigner.

The Indonesian government said it is punishing companies guilty of illegal deforestation, and that civil lawsuits by its Ministry of Environment and Forestry have prompted courts to impose $1.5 billion in fines. It cited a March 2021 report by the World Resources Institute finding that forest loss in Indonesia has declined for each of the last four years.

“Indonesian law enforcement will not hesitate to sanction both local or foreign companies that were proven guilty of violating their oil palm or forest concession,” the Indonesian government said in written responses to OCCRP, provided by Indonesia’s U.S. embassy in Washington, DC.