The Albanian state is increasingly being captured by a corrupt nexus of public officials, private sector actors and members of the judiciary in order to exploit public assets for private gain, concludes a report published on Wednesday. 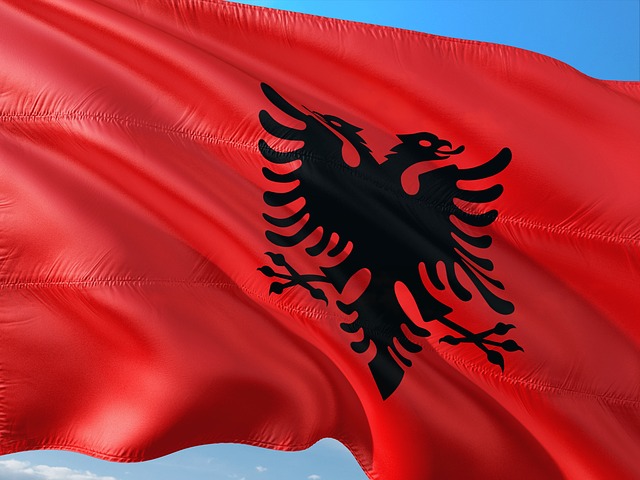 Corruption has only worsened in Albania since 2008. (Photo: jorono, Pixabay, License)Co-produced by Transparency International and the Institute for Democracy and Mediation (IDM), the paper uses two main metrics - grand corruption cases and tailor-made laws - to explain how powerful individuals, institutions and companies in Albania have conspired to shape the nation’s policies, legal system and economy at the expense of the Albanian taxpayer.

While corruption has long been recognised in Albania, the idea of structural “state capture” was refuted by certain groups. That became much harder after 2016, when the European Commission (EC) reported that “several countries in the region continue to show clear symptoms and various degrees of state capture.”

This corruption, which the report argues has increased from 2008 onwards, continues to be fuelled by Albania’s ongoing privatisation, with various national assets and services being sold off in opaque and unaccountable ways. This has most notoriously involved concessions and public-private partnerships in vulnerable sectors like energy, defence and infrastructure – mostly transportation and waste management.

For example, in recent years the Albanian government has awarded three contracts to build waste-to-energy incinerators in the municipalities of Elbasan (2014), Fier (2016) and Tirana (2017) through public-private partnership investment schemes, which are notoriously non-transparent in Albania. The combined value of the three incinerators is around 178 million euro (US$209 million).

Yet in all three cases, the companies awarded the contracts were the sole bidders, says the report, which was suspicious enough before evidence emerged that key individuals in the three companies are closely associated to each other through formal business partnerships or acquisitions.

That is not to say, of course, that it has only been deliberate collusion that has undermined the rule of law – weak judicial institutions have also played a part. Albania’s Supreme Court is composed of three judges who face a backlog of over 30,000 cases, most of which have spent years waiting to be tried.

The report’s multi-layered recommendations therefore seek to address numerous issues, including promoting campaign finance reform (with clear anti-money laundering provisions), increasing financial and human resources for the School of Magistrates, properly clarifying court jurisdiction to avoid loopholes in corruption cases and strengthening the current regulatory framework on the prevention of conflicts of interest.