A 30ft narco-submarine, four and a half tons of expired butter, seafood of fishy origin, and the drug-trafficking ring operating out of children’s daycare centres ― the week in oddities, from us here at OCCRP’s Daily News team. 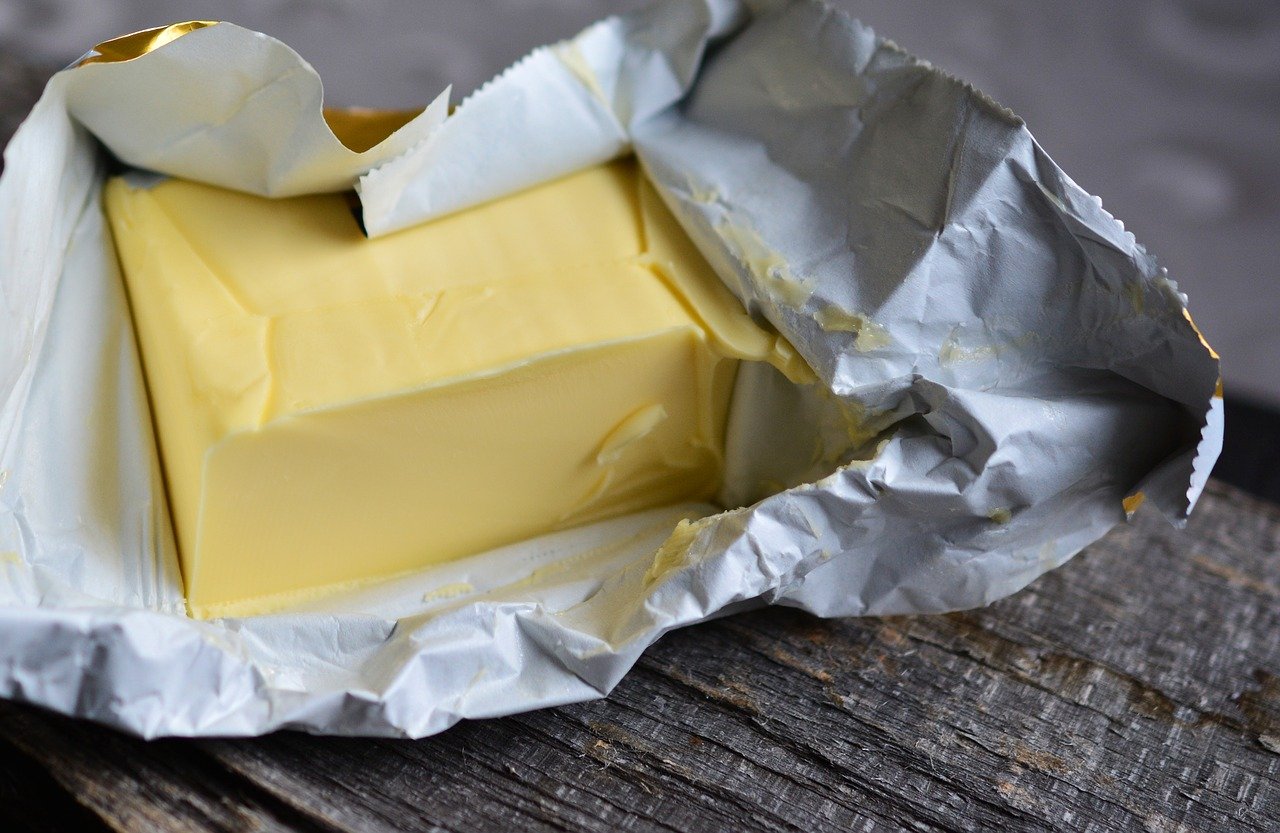 North Macedonia’s deputy prime minister became the butt of social media jokes after his department announced the seizure of several tons of bad butter. (Photo: congerdesign, Pixabay, License)It’s not a question of getting rid of the smell, it’s the billions upon billions of dollars in illegal profit each year.

“Fish laundering” has long been known to be a global problem, with seafood one of the world’s most internationally traded foods, but the sheer scale of the issue has been thrown into relief by a recent investigation by the Guardian.

The newspaper’s analysis of studies conducted in more than 30 countries found that as much as 40% of seafood sold at restaurants, fishmongers and supermarkets were mislabelled.

This practice, which incurs an estimated economic loss of as much as US$50 billion annually, often allows wholesalers to secure significant mark-ups at the expense of their customers, as well as enabling illegal fishing operations to disguise the illicit origin of their catches.

One U.K. research paper found that nearly 70% of samples sold as snapper were actually any one of another 38 species, whereas a study of prawn balls sold in Singapore revealed that many in fact contained pork, and precisely zero traces of shellfish.

Another story of a maritime bent, but relating to a completely different kind of illegal activity ― authorities in Spain have seized a 30ft homemade submarine capable of smuggling more than two tons of drugs below the waves.

Painted a charming aquamarine, likely designed to serve as camouflage, the seacraft was made of fibreglass and plywood, boasting two inboard engines and three portholes on one side.

A spokesperson for the Spanish police said that while the narco-submarine was still under construction, the suspects had likely planned to use it to make short trips to larger vessels moored offshore.

Meanwhile in the United States, prosecutors in Long Island have indicted 40 members of a major drug-trafficking ring that operated at several locations throughout the state, including two children’s daycare centres.

Officials say that both narcotics and weapons were routinely kept at the daycare centres while children were on the premises. The estimated street value of the drugs stands at almost $3 million, and the group’s activities are thought to have contributed to a 30% spike in overdoses in the areas where they operated.

Over in Bulgaria, police have announced the seizure of three and a half million euros and four million in U.S. currency, all high-quality forgeries, from a printing office at a university in the capital of Sofia.

Bulgarian authorities coordinated the operation with the United States Secret Service. The suspects, who are employees of the university and who have been detained as part of the sting, are believed to have been working as part of a larger criminal enterprise involved in trafficking counterfeit dollars to Ukraine and bogus euros into Western Europe.

Across the country’s western border with North Macedonia, Deputy Prime Minister Ljupcho Nikolovski found himself an object of ridicule earlier this week, when he announced a major victory in the state’s ongoing battle against corruption with the seizure of four and a half tons of expired butter.

Some commentators on social media bemoaned what they perceived as a waste of government resources, especially with the country’s former Prime Minister Nikola Gruevski yet to face punishment for corruption after fleeing to Hungary two years ago, where he has since been granted political asylum.

Others reportedly took a lighter hearted view of the affair, suggesting that Nikolovski’s department might find their way to seizing some bread too, so the public could collectively enjoy a celebratory snack.

And lastly, the mainstay of OCCRP’s weekly oddities section: the seizure of strangely-concealed drug shipments.

Customs officials in Germany announced a flurry of successes from the past two months, having intercepted 102 kilograms of marijuana, 10 kilograms of hash, 23,000 tablets of MDMA, 3.6 kilograms of crystal meth and two kilos of designer drugs with an overall estimated street value of more than 1.6 million euros.

Some of the drugs were discovered stitched into designer handbags, whereas others had been concealed in hairpins, jars of hair-gel, and even in the lining of a fold-out chess set.