Police in the Czech Republic on Monday announced efforts to indict alleged members of a U.K.-based organized crime group accused of stealing 1.4 billion Krona (US$63 million) by defrauding two banks and an insurance company at least 21 times. 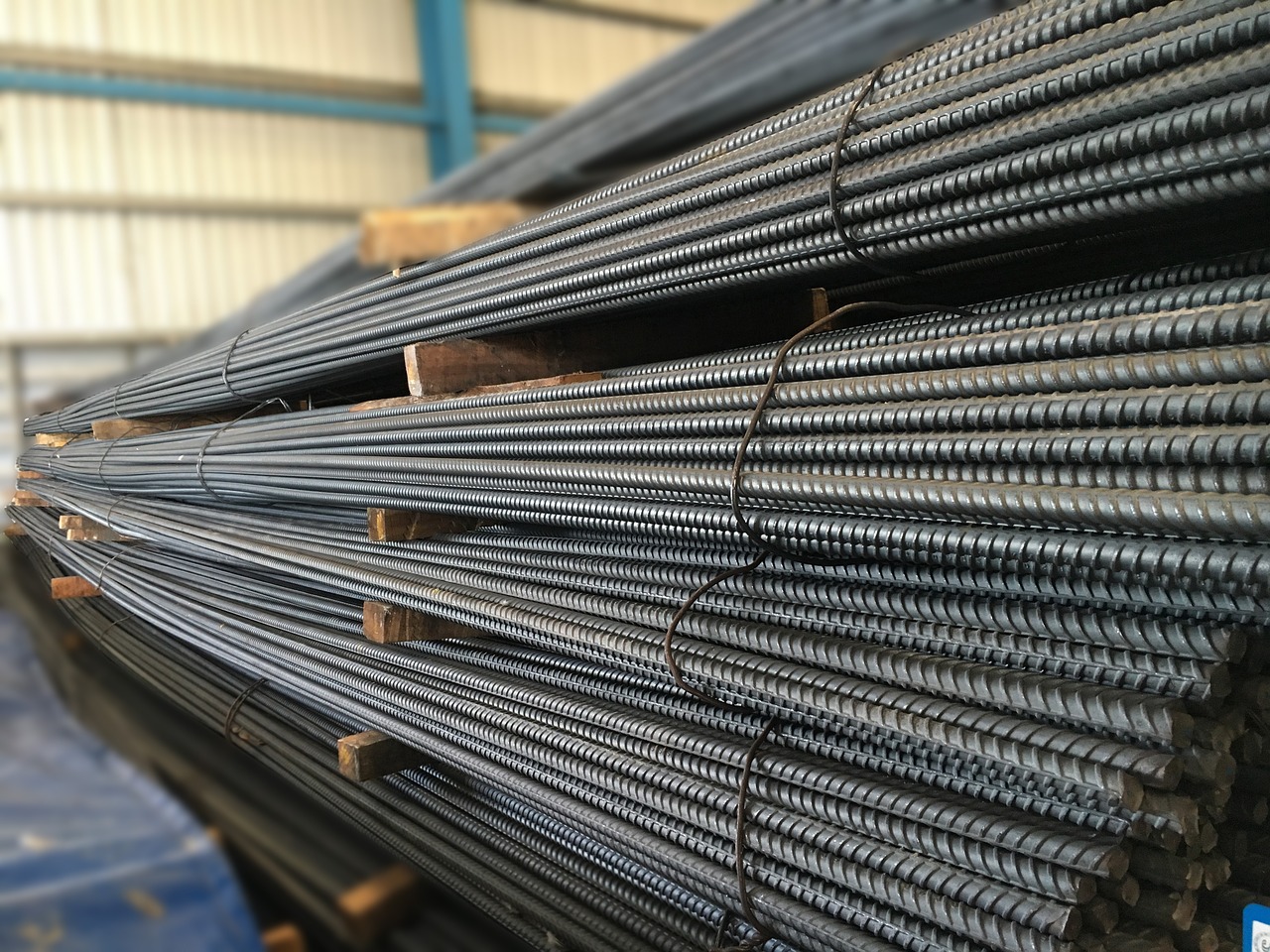 Four people are accused to posing as steel traders in order to defraud banks and an insurance company (Photo: saweang, Pixabay, License)Four people, three of whom are Czech nationals, face possible trial for insurance and credit card fraud. Police added that the accused had allegedly posed as international steel traders in order to claim they had millions of tons of the metal to trade.

The criminal group allegedly used those skills to create a fictitious chain of customer-supplier relationships “that copied the real business of foreign companies in the international steel trade.”

Czech banks would provide funds for the purchase of the fictitious steel, and the money would end up abroad, according to police. The U.K. Serious Fraud Office (SFO) was reportedly also involved in the investigation, which was launched in 2013.

Czech media reported that a Prague-based steel company was involved in the fictitious transactions - Balli Steel Czech, which belongs to the British-Iranian holding Balli Group.

Police have handed their investigation over to prosecutors for them to assess whether to pursue action against the accused.