Experts say that Nigeria’s willingness to pay ransoms, something the government denies, is making school kidnappings ever more attractive to organized criminals, who have abducted more than 600 students since December last year. 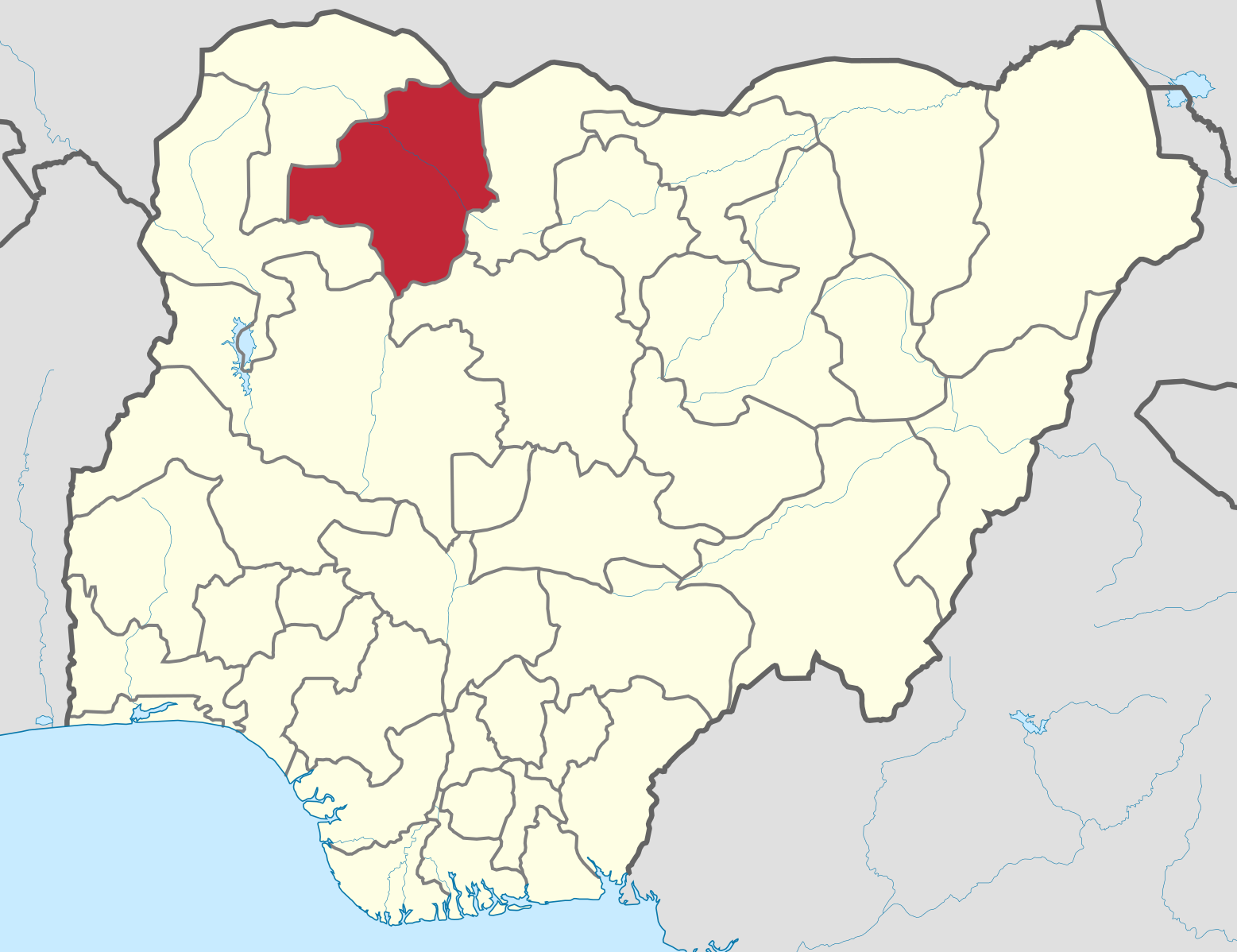 Zamfara state in northwest Nigeria, where almost 300 school girls were kidnapped by an armed group two weeks ago. (Photo: Uwe Dedering, Wikimedia, License)Nnamdi Obasi, a senior adviser on Nigeria for the NGO International Crisis Group, told OCCRP on Tuesday that it was farcical for the country’s government to claim it had not capitulated to demands from armed groups in the wake of mass kidnappings, such as the abduction of almost 300 girls from a boarding school in Zamfara state two weeks ago.

“It’s inconceivable that these groups would expend resources in mounting these operations, and then at the end of them simply let the children go without anything in exchange,” he said.

Last year, the International Crisis Group released a report outlining how the complex, ongoing ethnic conflict between Hausa farming communities and Fulani cattle herders had spawned a large number of armed criminal groups in the lawless northwest of the country.

Alongside cattle rustling and robbery of gold miners and traders, as well as the systematised extortion of desperate, poverty-stricken rural communities, the NGO warned that organized criminals were widely engaged in kidnapping for ransom, with more than 3,600 taken hostage in the last eight years and at least three billion naira (US$7.6 million) paid out in Zamfara state alone.

Obasi told OCCRP on Tuesday that, however well-intentioned, the immense international outcry over the 2014 kidnapping of 277 female students in Chibok by jihadist insurgents Boko Haram had also inadvertently served to open the way for armed groups to increasingly target schools as a means of profit and securing strategic gain.

“The kidnapping of students certainly gets a lot of media coverage both nationally and internationally, and under that intense glare the government is stampeded into negotiating with organized criminals and making concessions to them,” Obasi said.

“Even in cases where they don’t pay ransoms in cash, which are themselves likely to be very rare, criminals might get the government to release members of their organizations who have been detained by security forces, or to agree not to continue military or security operations in areas where those groups hold interests,” he added.

Obasi also says that apparent efforts to enhance security measures protecting schools from this kind of attack have fizzled out in recent years.

In the aftermath of the Chibok kidnappings, a program was introduced under the mantle of the Safe Schools Initiative, designed to improve protective measures for students and strengthen arrangements allowing authorities to respond swiftly to distress calls.

“Unfortunately, this hasn’t been the case,” Obasi said. “As a matter of fact, very little has been heard of that initiative since then.”

Another compounding factor is the personnel deficit among local authorities. In Niger state, for instance, there are reportedly only 4,000 police officers. With a population of just over 24 million, this means there is merely one officer for every 6,000 people.

The government’s response of deploying military forces to plug the gaps, with soldiers appointed to run routine operations like roadblocks that might otherwise be assumed by local authorities, has meant that the country is severely limited in how far it is able to commit resources to pursuing the larger-scale criminal organizations behind school kidnappings.

“The Nigerian government really needs to prioritise its military engagement, with so many soldiers engaged in operations which a competent police force should be more than capable of managing,” Obasi said.

“We’re now in a situation where there is just a total lack of coherence in strategy for dealing with criminality in the north of the country,” he added.