A U.K. court said Indian billionaire and diamond magnate Nirav Modi can be extradited to his native country which accused him three years ago of bank fraud worth US$1.8 billion, money laundering and interfering with an investigation. 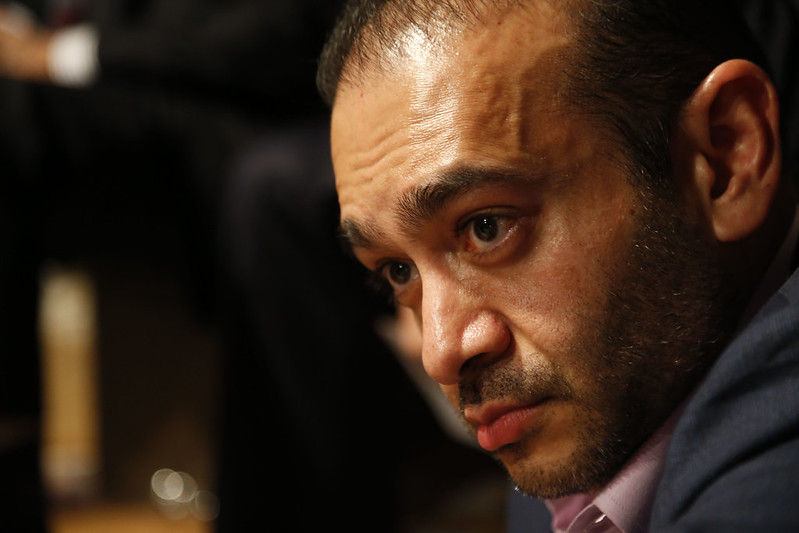 The Westminster Magistrates’ Court decided last week that Modi’s extradition would be possible, rejecting arguments made by Modi’s defense about his weak mental health.

“I am satisfied that there is evidence upon which Nirav Modi could be convicted in relation to the conspiracy to defraud the Punjab National Bank,” District Judge, Sam Goozée, said in his ruling.

He stressed that a prima facie case - a case accepted as correct until proven otherwise - has been established. He explained that Modi may not be convicted for what he has been charged with, but that there was enough evidence that he may be asked to explain at trial if handed over to India.

Modi’s safety in a prison in India was also an issue, but the Indian government provided documentation, including a video showing the conditions at a prison in Mumbai where Modi would be held.

However, extradition of a popular designer of diamond jewelry, often worn by celebrities like actresses Kate Winslet and Dakota Johnson, model Rosie Huntington-Whiteley, or Bollywood star and former Miss World, Priyanka Chopra, now depends on the U.K. Secretary of State, who has the last word, actually signature, according to U.K. laws.

Accusations made against him in 2018 resulted in Modi’s serious drop on the Forbes list.