A court in Paris found former President Nicolas Sarkozy guilty of corruption and influence peddling on Monday and sentenced him to three years in prison, two of which were suspended, announced France 24. 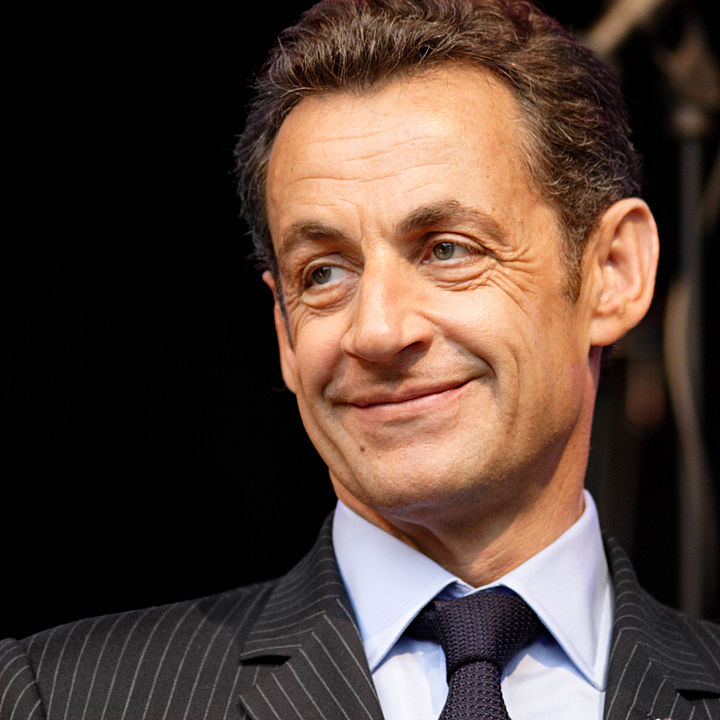 Nicolas Sarkozy becomes the second former French President to be convicted for corruption (Photo: א Aleph, Wikimedia Commons)The charges stem from events occurring between 2013 and 2014, after Sarkozy had left office, when he was under investigation for allegedly accepting illegally large campaign donations from L’Oreal heiress Liliane Bettencourt in order to fund his 2007 presidential run.

In phone calls with his then lawyer, Thierry Herzog, the former President pushed Herzog to contact a senior magistrate friend and promise him a prestigious job in the principality of Monaco in exchange for confidential information about the inquiry.

The calls, however, were being wiretapped by French law enforcement as part of another anti-corruption probe concerning allegations Sarkozy received an illegal and undeclared 50 million euro (US$60.2 million) donation from Libyan dictator Muammar Gaddafi to fund the same 2007 presidential run.

As a result, despite both men using burner phones and Sarkozy adopting the pseudonym “Paul Bismuth,” Sarkozy’s influence-peddling rapidly became public and he was brieflytaken into custody in mid-2014.

He is now the second former French president convicted on corruption charges since the Second World War, though in the case of Jacques Chirac, who was convicted in 2011 for creating fictitious jobs for political allies while he was mayor of Paris, the latter avoided jail time.

Furthermore, Sarkozy will be back in court on March 17 over yet another political scandal concerning illegal campaign financing. The so-called “Bygmalion Affair” centres on the Bygmalion PR firm, which organized some of Sarkozy’s appearances for the 2012 presidential campaign and is alleged to have deliberately charged 18.5 million euro ($22.2 million) to his right-wing party rather than to his campaign.

This incorrect invoicing allowed Sarkozy’s campaign to vastly exceed the legal spending limit of 22.5 million euro ($27 million) and has led to the arrests of 13 people from both his former party and Bygmalion, all of whom will stand trial alongside him this month.

Sarkozy is unlikely to physically go to prison, however, with the court saying on Monday that he may request to be detained at home with an electronic bracelet, according toAl Jazeera. Both Herzog and the magistrate in question, Gilbert Azibert, were also sentenced to three years in prison.