As the Arab Spring rippled across the region in 2011, Syrians took to the streets to protest government corruption and call for freedom and democracy, but the uprising turned into a decade-long civil war that saw “massive crimes” including genocide, a U.N. commission said in a report published end of last week. 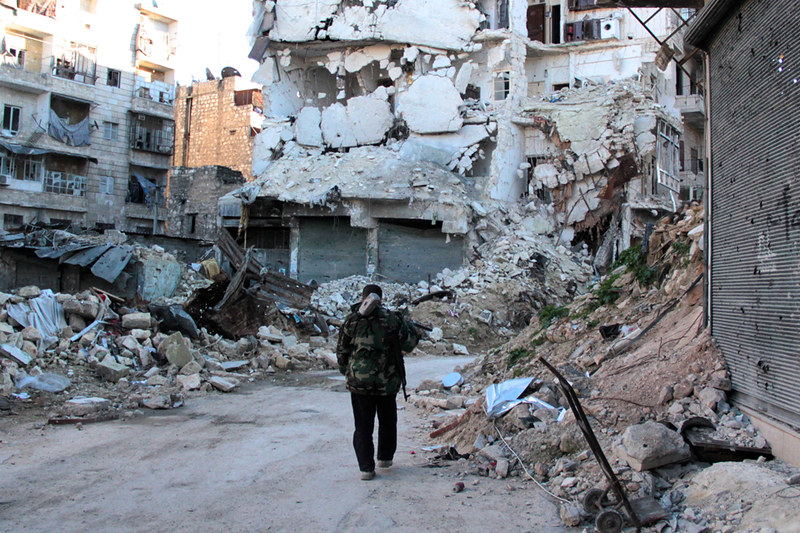 Additionally, “opportunistic foreign funding, arms and other support to the warring parties poured fuel on this fire that the world has been content to watch burn,” said the head of the Commission of Inquiry on the Syrian Arab Republic, Paulo Pinheiro, in a separate statement.

Investigators documented the “inherently indiscriminate” use of barrel bombs, improvised explosives dropped by helicopters on densely populated civilian neighbourhoods, the intentional targeting of children with sniper fire and the deployment of cluster munitions, thermobaric bombs and chemical weapons.

Wars create a breeding ground for corruption and like other countries affected by violent conflicts, Syria too is at the bottom of the Transparency International Corruption Perception List. “Increased pressure on the supply of resources and massive instability can both be exploited for personal gains,” TI said.

The United States has imposed a series of economic sanctions on members of the Syrian regime and the country’s elite since April 2011 in an attempt to “deprive the regime of the resources it needs to continue violence against civilians”. The most recent set of sanctions, issued in December 2020 targeted Bashar al-Assad’s wife and father in-law among others.

Yet, despite the sanctions and widely documented violations, international parties continue to “flood” warring parties with money, fighters and weapons, the report found.

“Parties to this conflict have benefitted from the selective intervention and woeful negligence of the international community,” Pinheiro said.

And Syrians have paid the price.

Since the conflict began a decade ago, more than 11.5 million people have been displaced, with many of their homes damaged or destroyed. By 2020, 9.3 million Syrians were food insecure, according to the report.

“The assault on Syrian civilians has also been an assault on the fundamental norms of human rights and humanitarian law,” the report concluded, as it called for an immediate and permanent ceasefire to allow for the “restoration of the basic human rights that have been so long denied.”