The U.K. said on Friday that the new Belarusian People’s Assembly which President Alexander Lukashenko plans to fill with supposedly impartial delegates and put them in charge of constitutional reforms is “neither inclusive nor representative.” 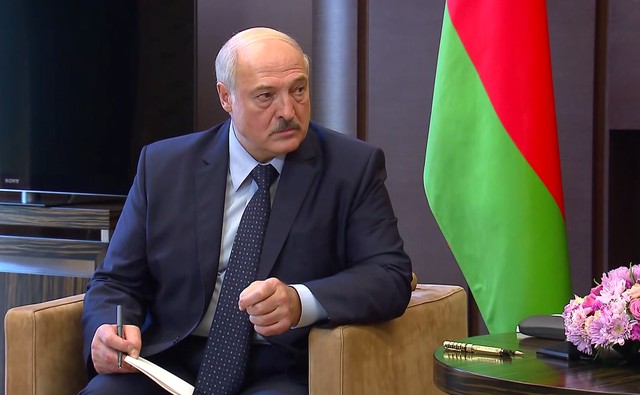 Belarus President, Alexander Lukashenko. (Photo: kremlin.ru, License)“The 2,000 delegates have been vetted and handpicked by the authorities. No opposition voices will be allowed to attend or contribute,” said Nicola Murray, Deputy Head of the U.K. Delegation to the OSCE.

The assembly, which Lukashenko reportedly said would help lead to substantive changes in Belarus’ government, and perhaps even a route towards him stepping down from power, is now being criticized for offering few substantive changes.

“Meanwhile, the authorities continue their sustained campaign of repression against all those campaigning for genuine democratic change, and the independent media actors who are reporting these events,” Murray said.

She added that human rights groups have listed more than 246 political prisoners over the last several months of anti-government protests, where 33,000 demonstrators have also been detained, and where false charges of tax evasion have been levied against civil society organizations.

Sviatlana Tsikhanouskaya, who ran as the main opposition candidate in Belarus’ 2020 presidential election, weighed in on the newly formed assembly, posting a video on Twitter where protesters honked from their cars at buses transporting delegates through Minsk, the country’s capital.

She described the assembly as “fake.”

Lukashenko, who has held the country’s highest office since 1994, collected what official results said was over 80 percent of the vote in the most recent presidential election in August of 2020.

He denies electoral fraud, and has described anti-government protests as a failed “blitzkrieg” that was sponsored by western governments.

While he recently acknowledged that his office had too much power, hence his proposal to adopt constitutional reforms through a newly formed assembly, he also said he would only step down after there was “peace and order in the country.”