Colombia is losing billions of dollars every year to the illegal mining and smuggling of gold, according to a report published on Wednesday, as criminal groups, unscrupulous multinationals and desperate miners bleed the economy and environment. 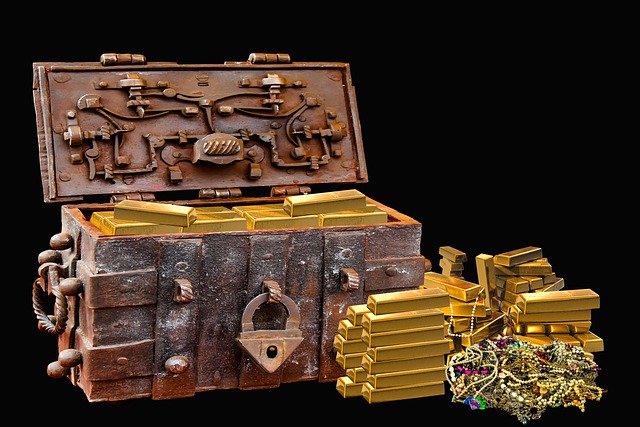 Since 2014, Colombia has experienced an exponential increase in illegal alluvial gold mining, according to the report, reflected in the huge growth of law enforcement operations: in the first half of 2010, Colombia’s Ministry of Defense carried out 34 operations against illegal mining, whereas by the first half of 2020 authorities had conducted 2,186 operations – an increase of over 6,000%.

One 2018 study found that 66% of alluvial gold mining operated without any legal permission while only 7% had proper environmental approval.

Criminal groups are certainly involved: illegal mining generates some US$2.4 billion a year for these syndicates, prompting the Colombia-based outlet InSight Crime to call it Latin America’s “fastest growing criminal economy” and a criminal “gamechanger”.

That largely remains true today, with stagnant heroin and cocaine prices in the U.S. encouraging crime groups like the Urabeños and the Ejército de Liberación Nacional (ELN) to further invest in the lucrative gold trade, either by taxing or forcibly selling equipment to small-scale miners.

Once extracted, gold is useful to criminal syndicates both as an independent profit-generator and as a way to transfer value across jurisdictions – for example, by buying gold with dirty money and then easily transporting that clean gold across borders in a way that bulk-cash transfers cannot do.

However, as much as the Colombian state finds it convenient to blame the entire problem on organized crime, this is simply not accurate. The majority of mineral extraction is conducted by artisanal and small-scale miners using manual “panning” techniques, argues the paper, for whom it is not just an indispensable livelihood but also an intergenerational cultural patrimony.

Their criminalization not only exacerbates deeper problems of rampant economic inequality and social exclusion, but also diverts attention from the huge multinationals that mine in environmentally protected areas and allegedly displace communities off mining land by colluding with paramilitary death squads.