One of the world’s largest consulting firms has agreed to pay over half a billion dollars to resolve a U.S. investigation into its role in advising drug companies how to ‘supercharge’ opioid sales while the country was suffering from an opioid epidemic. 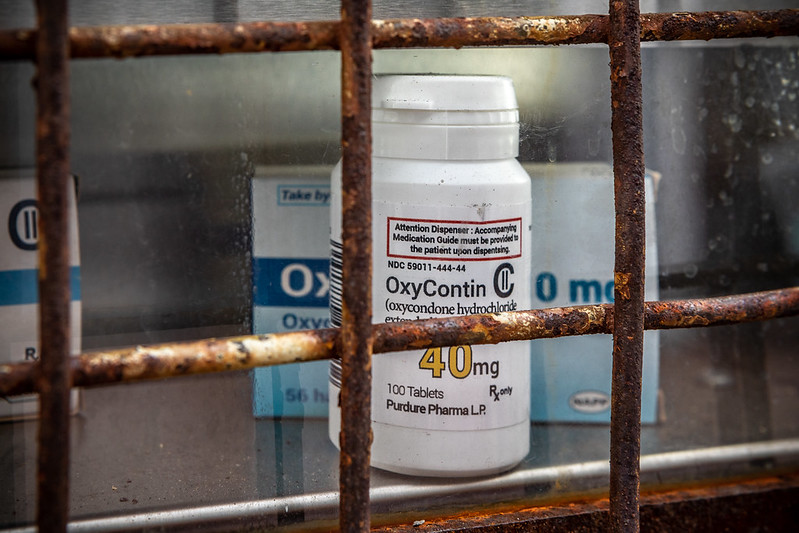 The agreement was reached with 53 jurisdictions, including 47 U.S. states, and comes with several other requirements beyond the over $573 million fine, which will be spent on opioid treatment and recovery efforts.

Among them is that McKinsey must stop advising companies on potentially dangerous drugs, must make tens of thousands of internal documents on its work for Purdue Pharma and other opioid companies publicly available, and must retain all relevant emails for the next five years.

The last requirement comes after news emerged that two McKinsey partners suggested deleting all controversial emails relating to the matter in 2018.

To some, the historic fine represents a turning point that finally breaks the legal separation that the company has erected between its recommendations and the criminal actions they may result in.

“As a result of today’s agreement…McKinsey will never be able to perpetrate this type of fraud and deception again,” tweeted New York Attorney General Letitia James, while the New York Times applauded this “rare instance of [McKinsey] being held publicly accountable for its work with clients”.

To others, however, it may appear like yet another example of a powerful corporation facilitating and enabling the criminality of others without any of its executives facing charges.

“[Regarding] whether this will stop McKinsey from working for ‘unsavory’ clients…[concerning Purdue Pharma], it wasn't ‘unsavory’ until it was publicly known,” Duff McDonald, author of a book on McKinsey, told OCCRP.

“No wonder they insist on client confidentiality. Who knows who else is on that client list, and what else McKinsey will do for a buck,” McDonald said.

In 2009, as North America’s opioid epidemic worsened, McKinsey worked with Purdue executives to find ways, according to court documents cited by the New York Times, “to counter the emotional messages from mothers with teenagers that overdosed” on Oxycontin, Purdue’s signature opioid.

In 2013, the same year nearly 50,000 US citizens died of opioid overdoses, McKinsey advised Purdue to lobby the leaders of a pharmaceutical chain that was buying less Oxycontin in order to get them “to loosen up”.

In 2017, after pharmacists had become increasingly hesitant to hand out opioids, a McKinsey powerpoint slide offered Purdue the option of partially refunding pharmacies for any OxyContin-caused overdoses.

As of 2021, the U.S. opioid crisis accounts for over 450,000 deaths since 2000. The settlement agreements with McKinsey contain no admission of wrongdoing or liability, instead, the company asserts that all its past work has been lawful and, according to McKinsey, demonstrates “good faith and responsible corporate citizenship.”