Horns and Heroin: US to Try Alleged African Wildlife Traffickers

Kenyan national and member of an alleged endangered wildlife- and drug-trafficking gang, Mansur Mohamed Surur, has been extradited to the U.S. to face trial, the Department of Justice said in a statement on Monday. 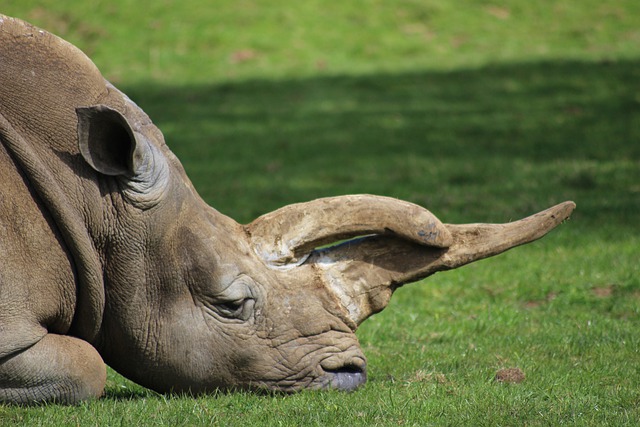 In recent years, eBay has become a nexus for trade, despite ostensibly having banned the sale of such items. (Source: Pixabay.com)“Surur is alleged to be a member of an international conspiracy to traffic in rhino horns, elephant ivory, and heroin,” said Manhattan's U.S. Attorney Audrey Strauss. “The enterprise is allegedly responsible for the illegal slaughter of dozens of rhinos and more than 100 elephants, both endangered species.”

According to the DOJ, the group conspired to smuggle nearly 200 kilos of rhinoceros horns — which would have required killing more than 35 of the animals —  and over ten tons of ivory from elephant tusks. Combined the items are valued at more than US$7 million.

Surur will face trial alongside two other defendants, Moazu Kromah and Amara Cherif, who have both already been extradited to the U.S from other African countries. A further Kenyan national implicated in the case, Abdi Hussein Ahmed, remains at large.

“The defendants exported and agreed to export the rhinoceros horns and elephant ivory for delivery to foreign buyers, including those represented to be in Manhattan,” the DOJ said, adding that the men often hid the illicit goods in shipments of African masks and other traditional art.

While the four suspects are believed to have traded in contraband wildlife parts from as early as 2012, Surur and Ahmed are also accused of branching into heroin in 2018.

Prosecutors did not specify how the group planned to bring the rhino horns and ivory to the open market, but an academic paper published in late December found that

“Ivory is but one of a number of wildlife products sold on eBay (with varying degrees of legality), ranging from timber products and traditional medicines to live fish and orchids,” the paper said.

To avoid detection by eBay’s moderators and algorithms, ivory products are regularly rebranded as “cow bone” or other legally-acquired skeletal materials.