British Virgin Islands to be Investigated for Corruption

Long considered one of the world’s most secretive financial jurisdictions, responsible for concealing hundreds of billions in illicit wealth coming in from abroad, the British Virgin Islands is now facing a wide-ranging probe into allegations of corruption within its own institutions and government. 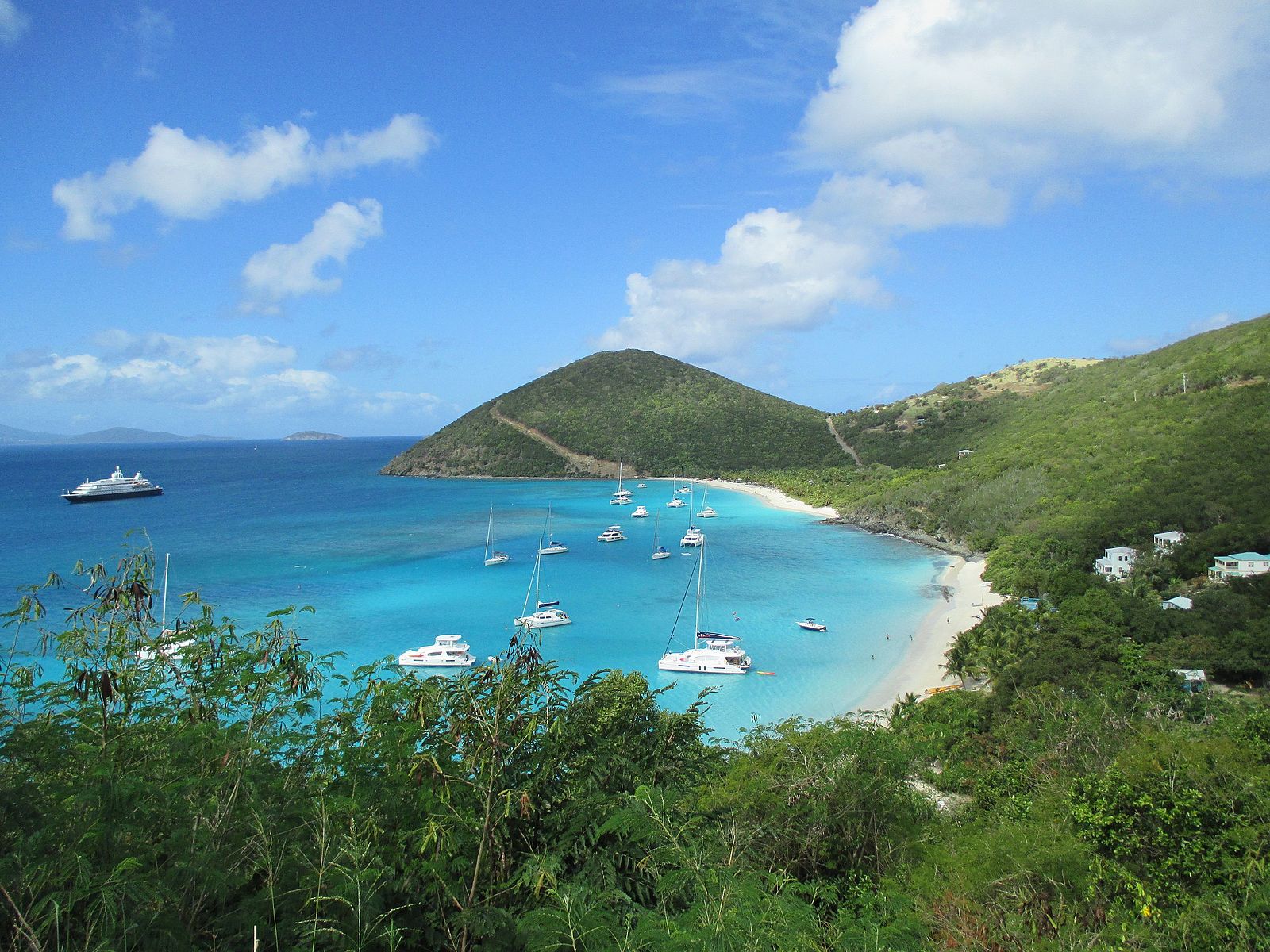 Photo of Jost Van Dyke, one of the main islands in the British Virgin Islands. (Photo: User:Mattes, Wikimedia, License)An independent inquiry into the British overseas territory, launched on Monday with the support of the United Kingdom, will look into what U.K. Secretary of State Dominic Raab described as a “consistent and deeply troubling array of concerns.”

The allegations of graft include funds to support families during the pandemic being illicitly reallocated, public contracts being awarded without proper bidding, and reports of undue political influence over the appointment of government officials and the criminal justice process.

“There is a lack of transparency related to public funds, particularly related to the COVID-19 economic stimulus support,” said the BVI’s U.K.-appointed Governor Augustus Jaspert in a statement released on Facebook.

News of the forthcoming probe comes against the backdrop of what Jaspert described as an “infiltration of serious organized crime,” which was highlighted in November, when a US$250 million cocaine bust – potentially the largest seizure ever made by U.K. forces – implicated officers of the BVI police.

Governor Jaspert, who notified the U.K. government of the many allegations of corruption against the islands, also said the government has sought to silence officials, media, and community leaders “to such a degree that they describe living in a climate of fear,” according to Raab’s statement.

Local media previously reported that Jaspert had encountered trouble communicating with the public because his office has been given limited access to the government’s website.

“I would like to take a moment to tell the people of BVI that their voices have been heard,” Jaspert said, adding that “those who speak up are too often silenced.”

After a six-month investigation, a commission led by Sir Gary Hickinbottom will produce a report in which the U.K. and BVI will consider recommendations in a “constructive manner that best serves the people of BVI,” the U.K. included in its recent statement.

BVI Premier, Andrew Fahie, said his office “welcomed” a transparent commission of inquiry, and added that as stated by the Governor, “it would only be conducted based on facts and not rumors and unfounded allegations.”

As a British overseas territory, the BVI could have its right to self-government be suspended, as was the case for the Turks and Caicos islands in 2009 after similar complaints were made by its U.K. appointed governor.

BVI has long been heralded as one of the most financially secretive jurisdictions in the world.

Roughly half of the companies exposed by the Panama Papers were registered there, and a separate study by Transparency International uncovered that there were 1,107 BVI companies connected to cases of bribery, rigged procurement, embezzlement, and other financial crimes, amounting to hundreds of billions worth of funds stashed on the islands.

Alex Cobham, Chief Executive of the Tax Justice Network – which ranks the BVI first on its Corporate Tax Haven Index and 9th on the Financial Secrecy Index – wrote on Twitter that the U.K. has the ability “to impose any cleaning up measures necessary to end the corruption and the promotion of illicit flows.”

Even the possibility of such an outcome, he said, “may send a lot of the actors behind illicit financial flows running for another hideout.”