Investigative journalists and civil society groups are encouraged by the news that the government of the British Virgin Islands, BVI, – one of the world’s most notorious financial secrecy jurisdictions – plans to make company ownership publicly accessible information. 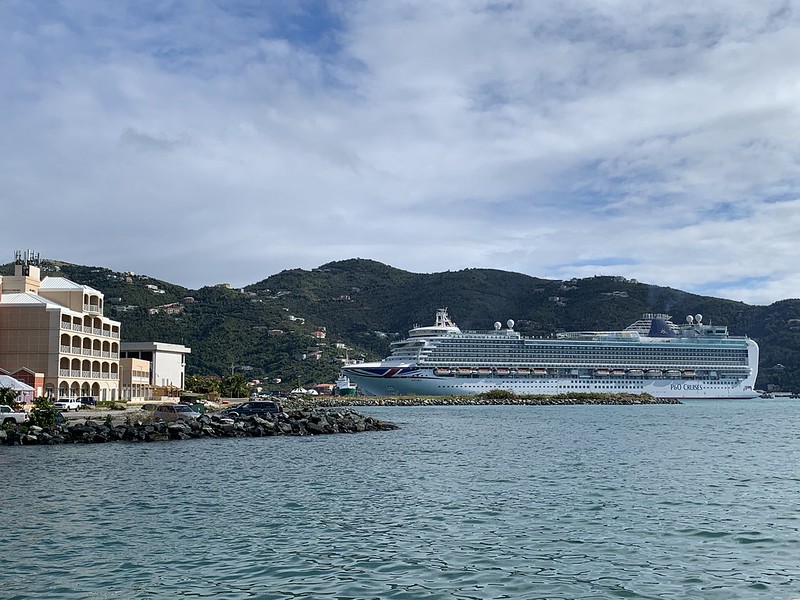 Investigative journalists and civil society groups are encouraged by the news that the government of the British Virgin Islands, BVI, – one of the world’s most notorious financial secrecy jurisdictions – plans to make company ownership publicly accessible information. (Photo: hectorlo, Flickr, License)The news was first revealed in a government press release last week, which said that it was working with the U.K. to implement a beneficial ownership registry that is “in line with international standards and best practices as they develop globally.”

The Premier of the British overseas territory, Andrew A. Fahie, reiterated his commitment to a public registry, saying that his government “will continue to closely monitor the developments in the international financial services industry and ensure that we remain in compliance with all the relevant requirements as this is important to the Territory’s competitive position.”

He added that this measure would be implemented “within a timeframe that we consider deliverable,” and committed to the standards set forth by the EU’s fifth Anti-Money Laundering Directive, which requires member states to release beneficial ownership registries by 2023.

Transparency International U.K. said in a press release on Wednesday that it welcomed the announcement, and encouraged the U.K. government to publish a more detailed timeline so that all of its overseas jurisdictions follow suit and implement these registers in a timely manner.

“It is vital that the information on these registers is accurate, free to use and made available for full analysis. This would strike a major blow to the corrupt around the world, with an ever diminishing number of places to hide their dirty money,” said Rachel Davies Teka, Head of Advocacy for the organization.

Its press release pointed to a Transparency International study that uncovered 1,107 BVI companies connected to corruption cases, amounting to hundreds of billions worth of funds that had been attained through bribery, rigged procurement, embezzlement, and other financial crimes.

The BVI ranks near the top of the Tax Justice Network’s Financial Secrecy Index, and has served a pivotal role in enabling anonymous ownership conducive to illicit financial flows.

A 2018 BBC investigation found that a quarter of property in England and Wales owned by overseas firms were held by BVI registered entities. Those findings, it said, added to concerns that “companies registered in British-controlled tax havens have been used to avoid tax.”

“Every time that there’s a global exposé on illicit finance, the BVI’s name comes up,” said Eva Lee, a campaign leader at the international NGO Global Witness.

“The recent leak of files from FinCEN showed that at least 20% of the occasions when banks in the U.S. raised suspicions of money laundering involved BVI companies, and half the companies exposed by the Panama Papers were registered there,” she said.

Her organization also praised the news, calling it a “huge win for anti-corruption campaigners.” The NGO, which has been campaigning for beneficial ownership transparency for the last decade, added that these new legislative changes addressing anonymous ownership in the U.K. and EU, amongst others, has strengthened transparency efforts and further isolated the United States, which it says remains a safe haven for financial secrecy.

Investigative journalists such as Scott Stedman, founder of the outlet Forensic News, called BVI’s commitment towards publicly accessible beneficial ownership information a “massive piece of news in the anti-money laundering community” on his Twitter account.

“BVI is where stories go to die,” he wrote, saying that if you are an investigative journalist tracing money that leads to the British Territory, your story “is done” because of the complete anonymity of companies.