An Indonesia-based global cigarette paper supplier agreed to pay nearly US$2.6 million in fines for conspiracy to commit bank fraud and violating U.S. sanctions on North Korea, according to official statements. 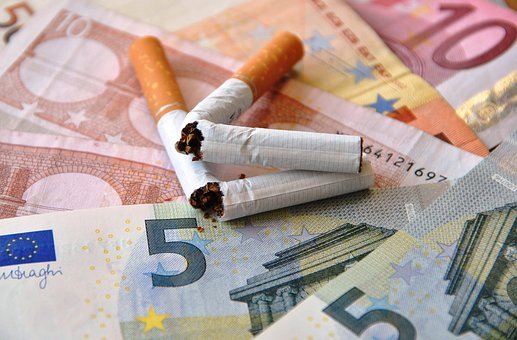 BMJ exported cigarette papers to businesses in North Korea. (Photo: HansMartinPaul, Pixabay, License)PT Bukit Muria Jaya (BMJ) admitted to its criminal dealings with North Korea and agreed to pay more than $1.5 million to the Department of Justice (DOJ) and just over $1 million to the Treasury Office of Foreign Assets Control (OFAC) in exchange for deferment of prosecution.

“Through a sophisticated and illegal multinational scheme, BMJ intentionally obfuscated the true nature of its transactions in order to sell its wares to North Korea,” Assistant Attorney General of National Security, John Demers, said.

He added that “BMJ duped U.S. banks into processing payments” in violation of the U.S. sanctions on North Korea.

The company also committed to report further violations and will institute a compliance program aimed at preventing such actions in the future.

The company directed money from such exports through third parties – banks based outside of the U.S. – making 28 transactions between 2016 and 2018, according to OFAC.

The DOJ warned that anyone aspiring to do business with North Korea would be sanctioned.

“We want to communicate to all those persons and businesses who are contemplating engaging in similar schemes to violate U.S. sanctions on North Korea that using front companies and fraudulent invoices will not protect you,” U.S. Attorney, Michael R Sherwin, said.

“We will find you and prosecute you,” he warned.