Authorities in Guatemala have detained seven people in raids on 20 properties as part of an investigation into a conspiracy to launder more than US$7 million in drug money. 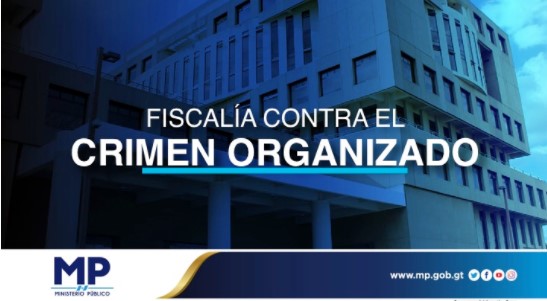 Almost a year earlier, the United States Drug Enforcement Administration detained the bank’s director, Alvaro Estuardo Cobar Bustamente, in Miami, where he was subsequently indicted by the Department of Justice for allegedly helping narco-traffickers launder their proceeds.

The Guatemalan Public Ministry included in its statement on the recent raids that it is also investigating an NGO, the Saba School of Medicine Foundation, for allegedly facilitating transfers as part of the scheme.

According to the release, those transfers were authorised by David Leon Frederick, a Florida-based U.S. doctor and founder of the NGO.

He and his wife, Patricia Hough, were previously indicted by U.S. prosecutors for conspiracy to defraud the United States Internal Revenue Service.

The couple allegedly worked with a UBS banker in creating and using nominee entities and undeclared bank accounts to conceal their assets and income.

Frederick reportedly fled the country, according to the Herald Tribune, leaving Hough to face prosecution alone. She was later sentenced to two years prison time and three years supervised release.

In addition to the arrests announced on Monday, the Public Ministry said nine warrants related to the money laundering scheme are still pending.