New York authorities will investigate a network of health clinics over allegations that they fraudulently administered the COVID-19 vaccine to members of the public, despite guidelines that it first be given to frontline workers and the state’s most medically vulnerable citizens. 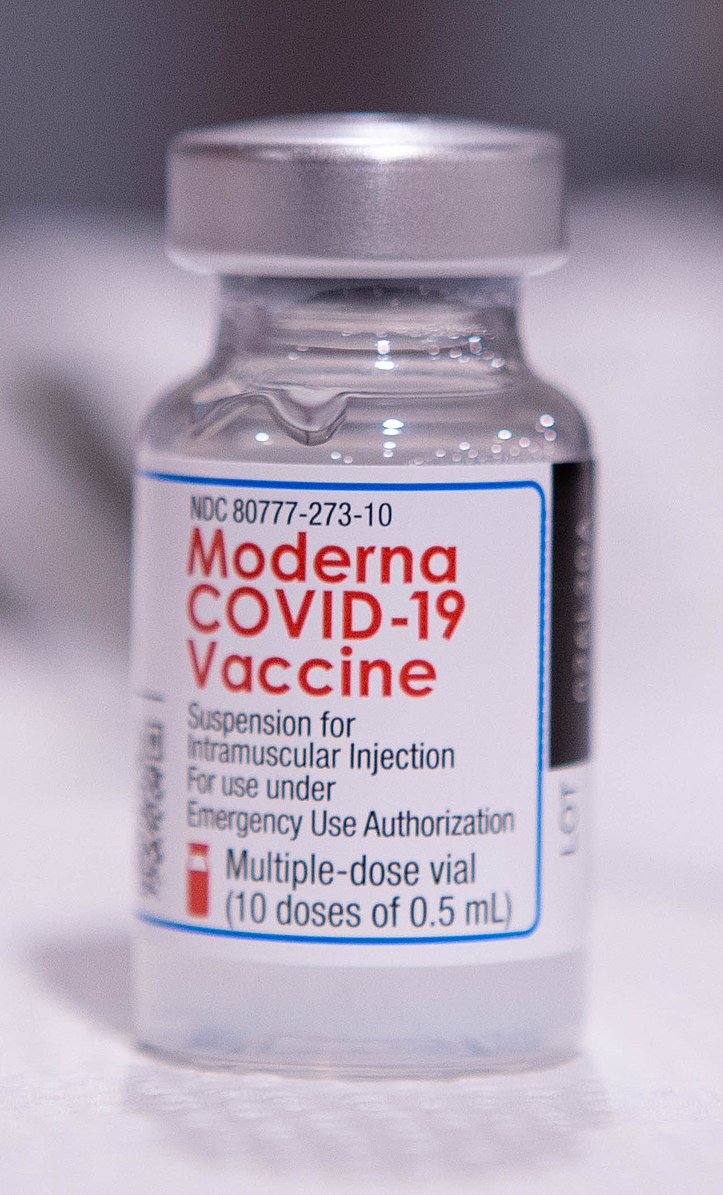 Moderna COVID-19 vaccine (Photo: Wikimedia Commons)After being made aware of these reports, New York’s Department of Health announced on Saturday that it would assist State Police in a criminal investigation against ParCare Community Health Network, a healthcare provider with numerous facilities in New York City.

According to New York State Health Commissioner Dr. Howard Zucker, the healthcare provider transferred the vaccine to facilities in other parts of the state, which he said violated the law.

ParCare subsequently “diverted it to members of the public – contrary to the state's plan to administer it first to frontline healthcare workers, as well as nursing home residents and staffers,” his statement read.

“Anyone found to have knowingly participated in this scheme will be held accountable to the fullest extent of the law," Zucker said.

Last week, ParCare announced on Twitter that it had “received thousands” of the Moderna Covid-19 vaccine, which is one of the two that has been approved by the U.S. to be administered throughout the country.

Since then, the New York healthcare provider said that it has “proactively returned” the vaccines until the investigation is conducted. Local media reports that it had previously secured 2,300 doses of the Moderna vaccine.

It also released a statement on Sunday saying that it would “actively cooperate with the New York State Department of Health on this matter.”

“During these unprecedented times, we have striven to provide critical healthcare services and administer COVID-19 vaccinations to those qualified to receive them,” ParCare said.

According to a screenshot posted on Twitter, the New York Rabbinical Society appears to have posted a since deleted picture of ParCare’s chief executive, Gary Schlesinger, receiving the vaccine.