Authorities in Malta seized on Sunday more than 600 kilograms of cocaine concealed among cooking oil containers in a shipment bound for nearby Libya, the largest such bust in Maltese history. 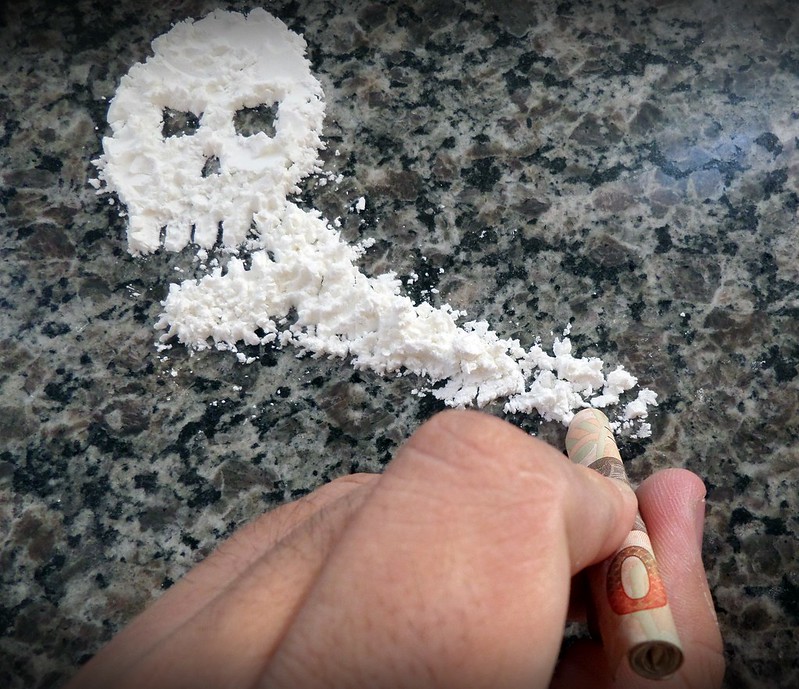 Seizures by Maltese Customs suggest the island-state is a key transit point for illegal goods en-route to nearby Libya. (Photo: Pxhere, License)Originating in Ecuador and transiting through Colombia, the drugs reportedly boasted a street value of more than €69 million (US$84 million).

Dwana, the Maltese Customs Department, added in a separate statement that over the past three years, it had also detained almost US$1 billion worth of prohibited goods destined for the sanctioned North African country.

Riven by civil war, Libya is currently subject to economic restrictions imposed by both the United Nations and the European Union, consisting of an arms embargo and asset freezes against authorities and state entities, in addition to a travel ban among designated individuals.

Goods previously detained under the international sanctions regime have included €926 million ($1.1 billion) worth of paper money, as well as three containers carrying fireworks with an estimated value of more than €1 million ($1.2 million).

News of the recent bust, as well as the extent of goods being trafficked into Libya through the Meditarrenean island-state, follows just weeks after Maltese police announced a raft of arrests in connection with a highly sophisticated dirty money scheme involving Libyan armed forces and the Italian mafia.

Authorities reportedly detained more than 15 people - at least five of whom were charged, in addition to 15 companies, with money-laundering and other offences - in relation to a multi-billion euro international fuel smuggling conspiracy.