As the likely passage of a landmark piece of legislation appears to be on the brink of ending the incorporation of anonymous companies in the United States, several organizations and economists are now encouraging the United Nations to make this a global standard. 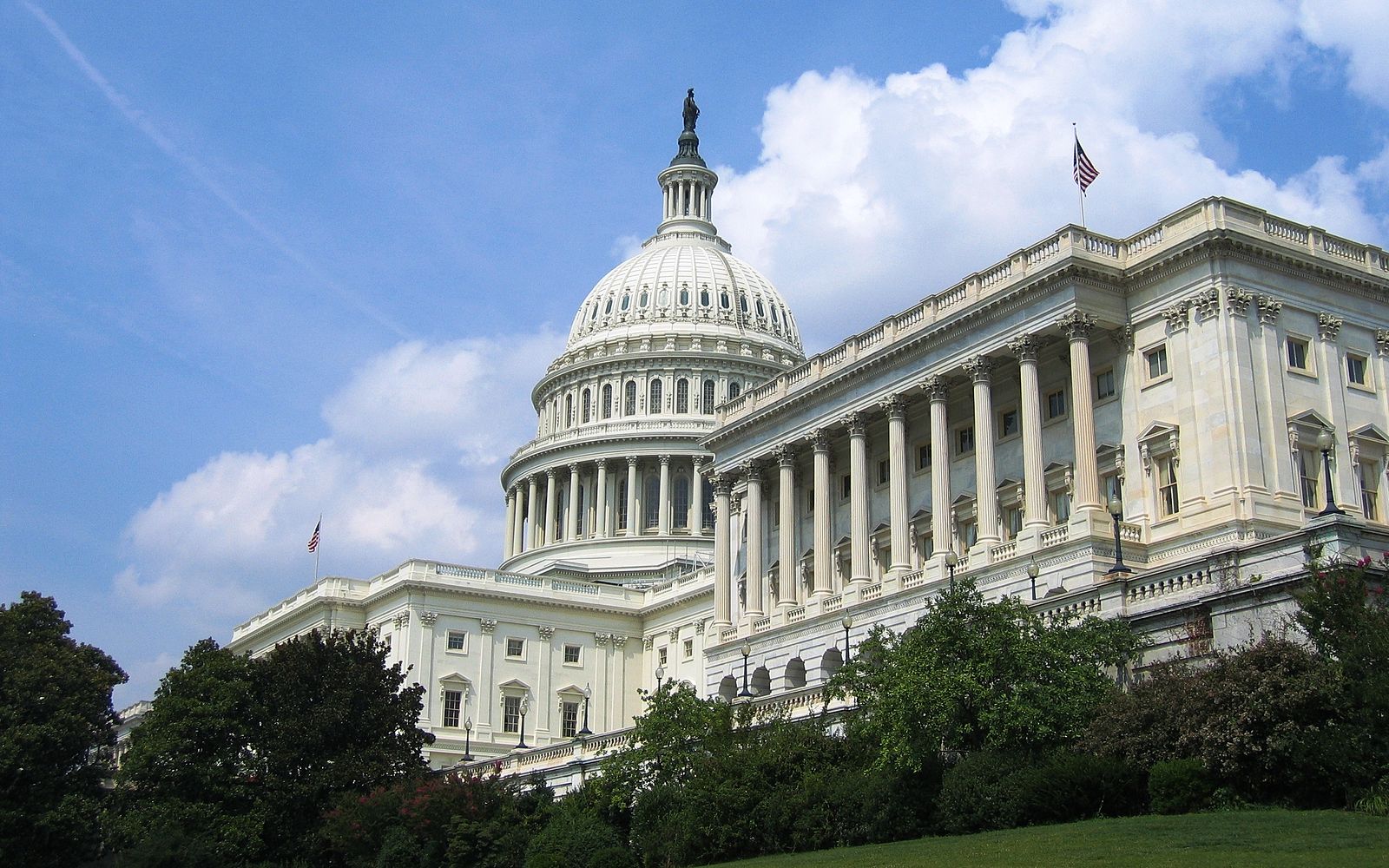 South wing of US Capitol building, where House of Representatives meet. (Photo: Wikimedia, License)The U.S. Corporate Transparency Act, included in a larger annual defense bill, passed through the House of Representatives with a veto-proof margin on Tuesday, and is expected to be approved by the Senate next week – marking a monumental shift in how authorities will be able to combat illicit financial flows such as money laundering and tax evasion.

He and his organization, which has been part of an over-decade-long push to adopt this legislation, appear optimistic that it will pass in the U.S., arguing that it is one of the few issues with clear bipartisan support.

He explained that as rogue nations, criminals and kleptocrats continue to develop more sophisticated strategies to hide the origin of their ill-gotten gains, national security and law enforcement has lagged behind with “outdated and insufficient tools to counter these emerging threats.”

“As financial crimes accelerate due to the COVID-19 pandemic, it is more important than ever that we address this critical vulnerability to our financial system that anonymous companies represent,” Gary added.

If the bill passes, the U.S. will join a long list of countries with legislation requiring companies to list their ultimate beneficial owner, including the U.K., the EU, and even notorious financial secrecy jurisdictions such as the British Virgin Islands, which stated its commitment to end anonymous companies in September of this year.

On Wednesday – which marks International Anti-Corruption Day – a group of international civil society organizations, economists, and trade unions co-signed a letter urging the UN General Assembly to follow suit when it meets for its first-ever Special Session Against Corruption in June 2021.

National leaders, they argued, should commit to a centralized and public beneficial ownership register that would document the owner of every company worldwide.

“With the U.S. set to join its global peers in taking action against anonymous companies… there is growing momentum and a clear consensus that transparency in company ownership serves the common good,” Chair of Transparency International – one of the co-signers of the letter addressed to the UN General Assembly – Delia Ferreira Rubio said.

It now has a “unique opportunity” to translate this consensus position into meaningful action, she said, adding that “ending the vehicle of choice for the corrupt to hide the theft and misappropriation of desperately needed public funds and resources” would have a “major impact on the lives of the world’s poorest and most vulnerable communities.”

The letter, signed by 22 organizations, along with economists such as Thomas Piketty and Gabriel Zucman, reminded UN leaders that until there is a global standard prohibiting the use of anonymous companies to conduct transactions, they will continue to be used for cross-border crime and corruption.