Norway’s biggest lender faces a potential record-breaking US$45.5 million fine for its failure to comply with anti-money laundering rules, the bank confirmed in a statement released on Monday. 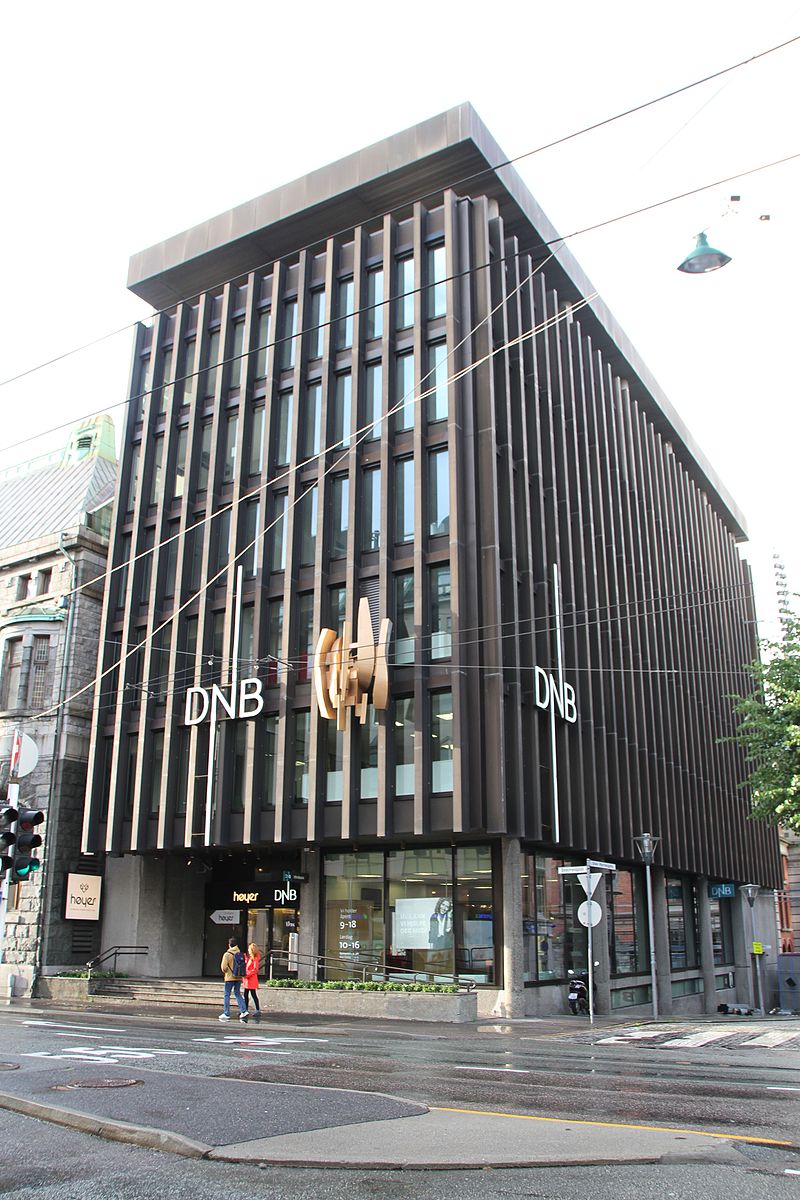 A Bergen office of Norway's largest bank, DNB. (Photo: Bjoertvedt, Wikimedia, License)While DNB maintains that the possible fine is not related to any specific act of money laundering, the bank has also previously come under scrutiny for allegedly transferring millions out of Namibia into a series of shell companies on behalf of one of Iceland’s largest fishing companies, Samherji, as part of the so-called ‘Fishrot’ scandal.

“The possible fine that DNB has been notified of is not related to any suspicions of money laundering or complicity in money laundering,” the bank said, adding that Norway’s financial regulator, Finanstilsynet, “is considering the penalty over its inadequate compliance with the anti-money laundering rules and legislation.”

If issued, the fine would be 22 times higher than any other penalty ever imposed by the regulator for money laundering-related violations, Dagens Nyheter, a Norwegian daily newspaper, reported.

The Fishrot scandal emerged in late 2019 after former Samherji employee Johannes Stefansson released a trove of documents revealing how the company had allegedly bribed officials in Namibia for privileged access to its waters.

Later investigations by OCCRP and Finance Uncovered further found Samherji appeared to have avoided taxes by moving its profits through low-tax jurisdictions, while an expose by OCCRP partner center The Namibian identified dozens of properties worth more than US$2 million bought by figures from the scandal during the time at which the alleged corruption took place.

Samherji has denied authorizing illicit payments of any kind, describing its tax strategies in Africa as much the same as those “used every day by businesses in every corner of the world.”

Stefansson told OCCRP that the potential fine against DNB is “a good first step,” adding that Norwegian authorities now appear to be taking this issue quite seriously.

He anticipates that regulators will uncover further evidence implicating his former employer Samherji, and the role DNB played in the alleged scheme.

It was no accident, he explained, that Samherji – one of Europe's largest commercial fishing companies – chose DNB as the financial institution that would be responsible for transferring millions into shell companies based in tax and financial secrecy havens such as Cyprus and the Marshall Islands, along with countries such as Poland.

“It was a perfect scheme because DNB did not appear to have strict regulations, and because it was based in Norway, a country whose economy and banking reputation was not likely to raise any red flags,” he said.

In its statement, DNB – roughly a third of which is owned by the Norwegian government – maintains that it has “implemented extensive measures and investments in recent years” to comply with the country’s anti-money laundering rules and legislation.

Mark Thybo Naur, a Danske Bank credit analyst told Bloomberg News that the possible multi-million dollar fine that might be levied against the bank would be “highly manageable” for such a large financial institution, and that any financial damage would come from how it might affect its reputation.

Max Heywood, who works for the financial crime risk management company Elucidate, thought otherwise, saying on Twitter that the relatively minimal financial penalty is yet another example of “why money laundering isn’t being stopped.”