Russian special forces rescued a seven-year-old boy who was kidnapped in September near his school in Gorki after an unnamed U.S. intelligence agency scouring hidden areas of the internet found a link between the boy and a user of the dark web. 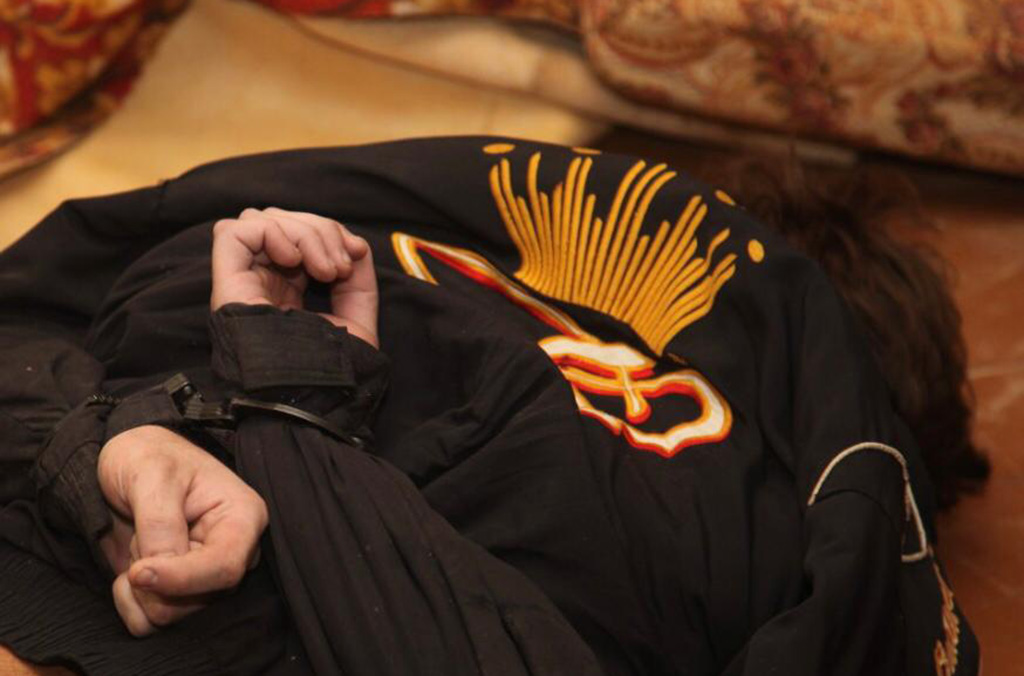 A kidnapper in Russia, who held a seven-year-old boy a hostage for nearly a two months, detected and arrested through international cooperation. (Photo: INTERPOL, License)The U.S. officers allerted INTERPOL’s Crimes against Children unit which mobilized police in several countries to supply clues that could help locate the boy and the dark web user. INTERPOL then sifted through huge amounts of data and sent relevant information to authorities in Moscow.

The dark web is used by all kinds of criminals because as it is accessible only with anonymity-providing tools. Nevertheless, cybercrime investigators often track the perpetrators down and pass the information down to agencies that connect law enforcement worldwide.

Following the information they received, Russian special forces narrowed their search, identified the suspect and raided the home where the boy was being held.

The Russian Interior Ministry showed in a video how police had to forcibly enter the house to reach the kidnapped child.

“Today, a young boy is back where he belongs – with his family,” INTERPOL Secretary General, Jürgen Stock, said. He reminded that “many children are still out there awaiting rescue.”

However, predators like this one do not only use the dark web to exploit their victims.

The National Crime Agency (NCA) said on Monday that a 36-year-old man from Norfolk has admitted to 96 sex abuse offences against 51 boys aged four to 14 after authorities tracked him down thanks to a hint from Facebook.

The social network spotted in 2017 nearly 20 accounts of boys ranging from 12 to 15 years old, who had in 2017 sent “indecent images of themselves to an account seemingly belonging to a 13-year-old girl,” the statement said. 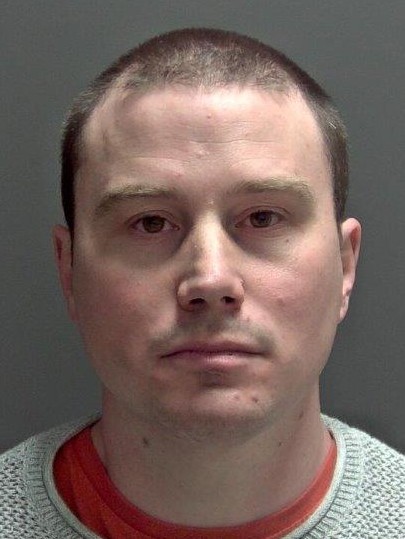 Staff informed the U.S. National Center for Missing and Exploited Children (NCMEC), which receives industry referrals before disseminating them to law enforcement agencies to investigate.

NCMEC passed the message on to the U.K. National Crime Agency (NCA) whose officers probed David Nicholas Wilson for nearly two years, checking more than 250,000 messages. The man had targeted more than 5,000 boys from the U.K., Australia and the U.S. via social networks over the last couple of years.

He reminded that Facebook Messenger “is already protected by strong encryption that still enables the company to detect grooming and known abuse images.”

According to Tony Cook, the NCA head of CSA operations, “Wilson is an example of adult sexual offenders who use the internet to hide their real identities, using plausible online personas to exploit children.”

Wilson pretended to be multiple teenage girls and built trust with his victims, sending them sexual images of young women harvested from the internet in exchange for the boys sending him images and videos of themselves, the NCA statement said.

He would then use unregistered cell phones to blackmail a number of his victims, forcing them to send him more extreme footage, and in some cases, photos of “them abusing younger siblings or friends.”

The NCA said that Wilson distributed the images to victims’ friends on some occasions, showing “no compassion even when some victims begged him to stop.”

“Such was the level of suffering Wilson inflicted, several children on the indictment spoke of wanting to end their lives,” read the statement.