A British national who blew the whistle on the Dutch Oil firm SBM Offshore eight years ago  faces “imminent extradition” to Monaco in what his lawyers call retaliation for exposing a massive bribery and corruption scandal that led to hundreds of millions in fines. 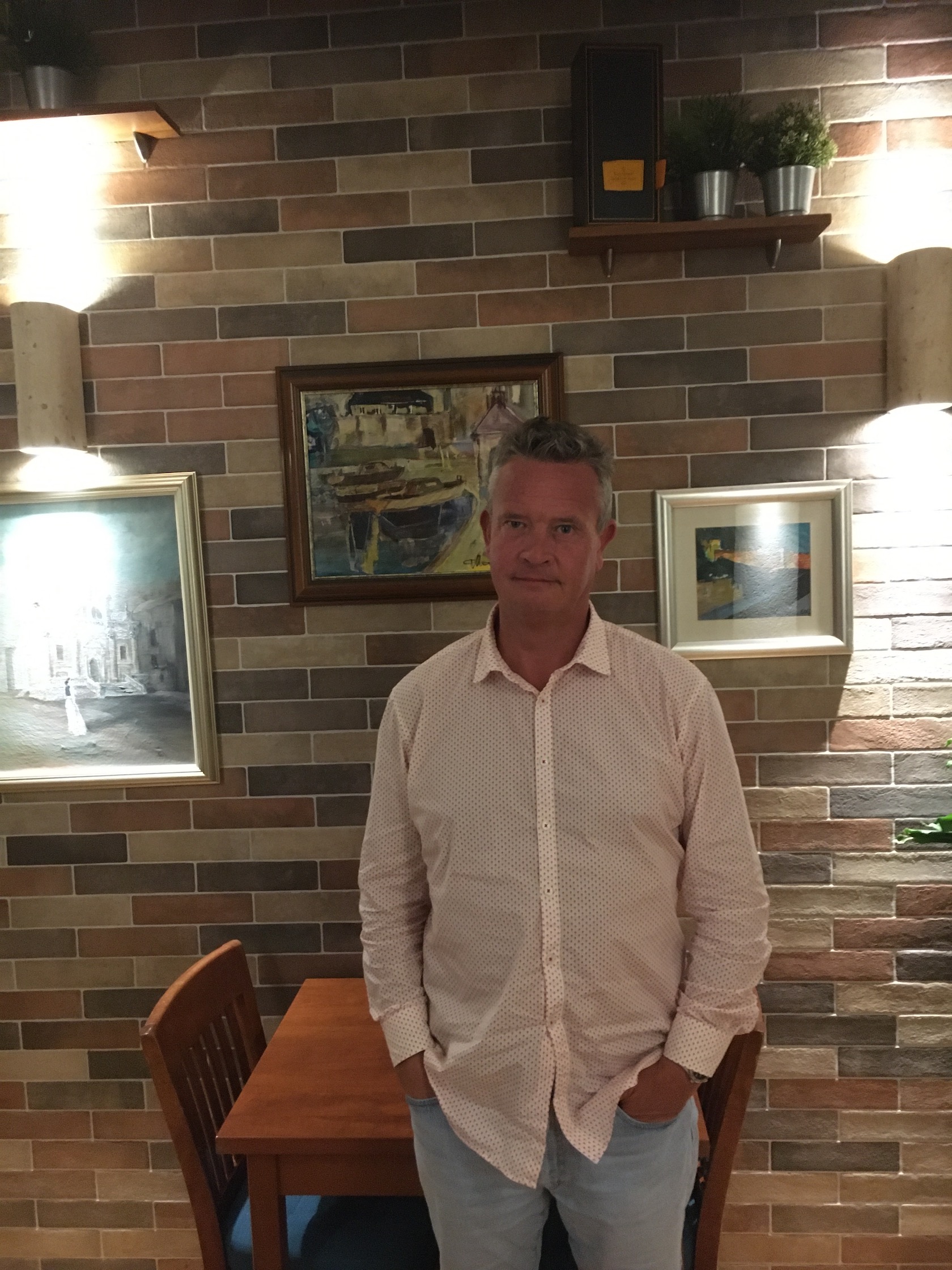 Whistleblower Jonathan Taylor (Photo: Twitter, License)The whistleblower, Jonathan Taylor, was detained when he arrived at a Croatian airport on a vacation with his family in response to an Interpol Red Notice issued by Monaco authorities, his lawyers said in a press release updated on Thursday.

His lawyer, Toby Cadman of Guernica 37 International Justice Chambers, called on the international community to block the extradition, which he called a “clear act of retaliation.”

According to the BBC, it is unclear why Monaco is seeking Taylor’s extradition now. The news outlet was told by the country’s police department that it could not comment on the matter.

Taylor, who worked for SBM Offshore Monaco for nine years, provided evidence of bribery and corruption at the firm in 2012. The company  is alleged to have paid out millions in bribes to public officials in exchange for lucrative contracts.

This helped lead to the collection of over US$800 million in fines from various governments including the U.S. and the Netherlands, along with the imprisonment of three individuals who were directly involved.

The Guernica 37 press release added that if Taylor is extradited and faces trial in Monaco, it “could send a chilling message to whistle-blowers and investigative journalists the world over.”

The anti-corruption organization Transparency International reiterated this concern on Twitter, writing that “this kind of intimidation deters others from reporting corruption,” and shows why we need strong laws to protect whistleblowers.

Taylor’s counsel also called on the UK government to intervene, arguing that “it must do so in cases where there is a risk of abuse of process and “a flagrant denial of justice.”

“When there is a risk of an abuse of process, there is an obligation to intervene to protect brave revealers of corruption,” the Platform to Protect Whistleblowers in Africa (PPLAAF) wrote regarding the news on its Twitter account.

Taylor’s wife, meanwhile, just wants him home. "We are very proud of him. But our lives are in tatters - the children all worry and can't understand why this is happening to us when he's done the right thing," she told the BBC.