A Malaysian subsidiary of Goldman Sachs pleaded guilty Thursday to charges in a scheme to pay more than US$1 billion in bribes to Malaysian and Abu Dhabi officials to obtain lucrative business. 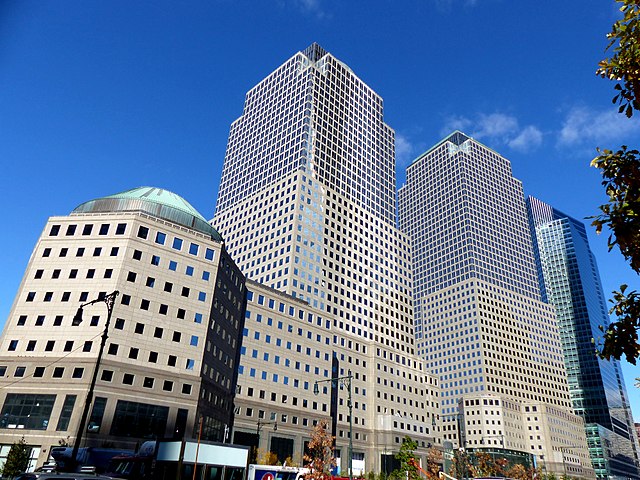 The guilty plea was part of a coordinated resolution between the New York-based global financial institution and criminal and civil authorities in the United States, the United Kingdom, Singapore, and elsewhere in which the bank agreed to  pay a settlement of more than $2.9 billion, the U.S. Justice Department (DOJ) stated.

“Under the terms of the agreements, Goldman will pay a criminal penalty and disgorgement of over $2.9 billion,” read the statement. It added that the company has also reached separate parallel resolutions with foreign authorities in the U.K., Singapore, Malaysia, and elsewhere, along with domestic authorities in the U.S., and that the DOJ will credit over $1.6 billion in payments with respect to those resolutions.

The department said it has recovered, or “assisted in the recovery of, in excess of $1 billion in assets for Malaysia associated with, and traceable to, the 1MDB money laundering and bribery scheme.”

The company, according to DOJ, admitted to “engaging in the bribery scheme through certain of its employees and agents and a former executive who was a participating managing director and held leadership positions in Asia (Employee 1), in exchange for lucrative business and other advantages and opportunities.”

The DOJ said that Ng Chong Hwa, also known as “Roger Ng,” a former managing director of Goldman and head of investment banking for the company’s Malaysian subsidiary, “has been charged with conspiring to launder money and to violate the FCPA.” Ng was extradited from Malaysia to face charges and is scheduled to stand trial in New York in March 2021, according to DOJ.

It said that Leissner, Ng, Employee 1, and others conspired with Low Taek Jho, aka Jho Low, to “promise and pay over $1.6 billion in bribes to Malaysian, 1MDB, IPIC, and Aabar officials,” aimed at effectuating the scheme.

Goldman Sachs also admitted that its internal control employees knew that “any transaction involving Low posed a significant risk, and although they were on notice that Low was involved in the transactions, they did not take reasonable steps to ensure that Low was not involved.”

Although Goldman knew about the risks involved, the company continued to do business with 1MDB and as a result of the scheme, it received “approximately $606 million in fees and revenue, and increased its stature and presence in Southeast Asia.”