The US Justice Department has filed criminal charges against a flashy Malaysian financier and a former Goldman Sachs banker for laundering billions syphoned from Malaysian investment development fund 1MDB. A second former banker for the New York-based firm has pleaded guilty for his involvement in the major fraud scandal. 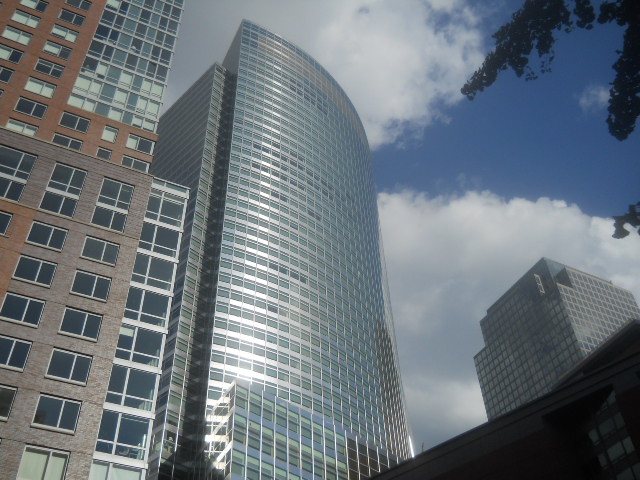 The 1MDB fund was set up in 2009 by then-Prime Minister Najib Razak to support foreign investment in Malaysia and boost the country’s economy.

Investigations by the Wall Street Journal in 2015 exposed that millions of US dollars went to Razak’s personal bank accounts instead.

Leissner and Ng are accused of using Low as a middleman to promise Malaysian and Abu Dhabi government officials hundreds of millions of dollars in bribes and kickbacks to retain business from 1MDB for Goldman Sachs.

The business deals included “three bond offerings that raised a total of approximately $6.5 billion for 1MDB in 2012 and 2013.”

These bond offerings and related transactions earned Goldman Sachs about $600 million in fees and revenue, which resulted in Ng, Leissner and their co-conspirators to receive large bonuses and increase their reputation within the bank.

The $6.5 billion raised by the bond offerings was supposed to be used for 1MDB projects that would have benefited the Malaysian people. Instead, $2.7 billion was funneled to personal investments and accounts belonging to Ng, Low, Leissner, their families, co-conspirators and government officials.

“These laundered funds were used, in among other ways, to pay bribes to obtain and retain business for [Goldman Sachs], and for the personal benefit of the co-conspirators and their relatives and associates, including, among other things, for the purchase of luxury residential real estate in the United States and artwork from an auction house in New York, New York, and the funding of major Hollywood films.”

The alleged mastermind behind the billions of dollars fraud, “Jho Low,” used the Malaysian money to buy gifts for celebrities like Leonardo DiCaprio and model Miranda Kerr. The money was also traced to the purchase of a Picasso, various diamond necklaces, and the funding of Hollywood blockbuster “The Wolf of Wall Street.”

Low and Leissner allegedly had an online chat in June 2014 where they discussed the need to “suck up to” a 1MDB official and to send “cakes” to the wife of a Malaysian official. A few months after the chat, a bank account owned and controlled by Leissner and his relative was used to transfer approximately $4.1 million to a high-end New York jeweler, in part, to pay for gold jewelry for the wife the official.

Goldman Sachs has spent years trying to rebuild its reputation after allegations of misconduct and prioritizing profits over clients during the financial crisis, the New York Times reported.

The bank has said it was unaware of how the money in the fund was being used and it is cooperating with officials.