Italy’s Guardia Di Finanza arrested 19 alleged members of the ‘Ndrangheta organized crime group Friday in the Italian town of Trento. At the same time, in the ‘Ndrangheta’s native region of Calabria,a former police officer named Seby Vecchio was arrested for collaborating with the group, according to the Italian daily, ANSA. 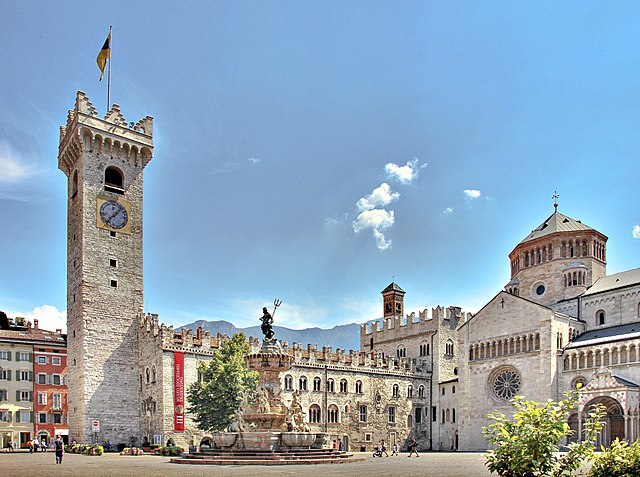 Vecchio was arrested in an operation targeting the Serraino Cosca, one of the ‘Ndragheta’s most powerful clans, known as “ndrinas.” Vecchio, who in addition to his police career,  was elected councillor for public education in Calabria, is accused of having collaborated with the Serraino Cosca clan in exchange for electoral support, ReggioTV reported.

In recent years, the ‘Ndrangheta has risen to become Italy's most powerful organized crime group, overtaking the Sicilian Cosa Nostra. The ‘Ndrangheta’s illicit activities, which include everything from the trafficking in narcotics, arms and humans to extortion and money laundering, are estimated to account for 3 percent of the Italian GDP.