Head of Cyprus’ Parliament Steps Down for Role in Passport Scandal

After being implicated in an investigation exposing Cyprus’ shady ‘golden passport’ industry, the President of the Cypriot Parliament, facing mounting political pressure to resign, announced on Thursday that he would step down as both a lawmaker and as speaker. 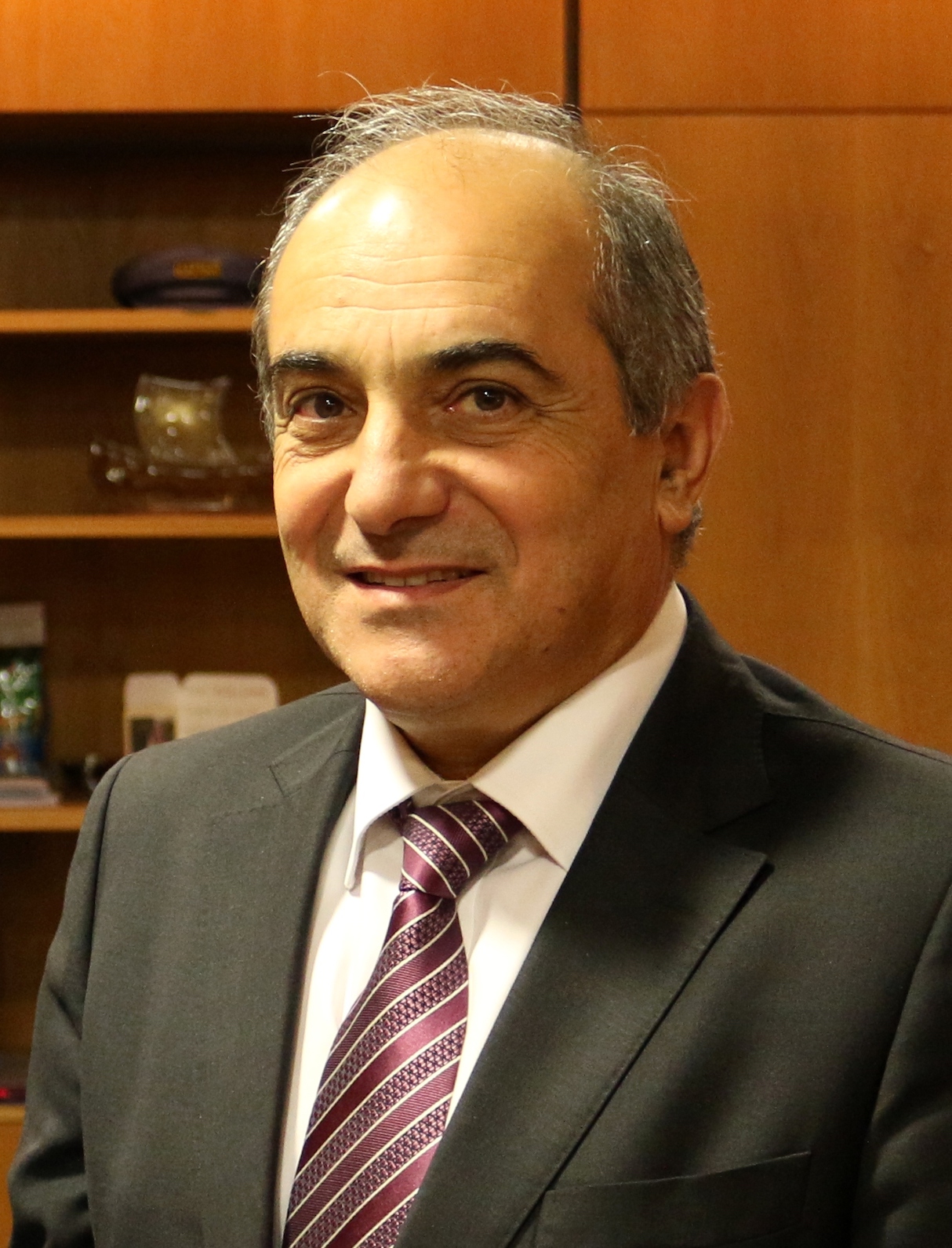 Dimitris Syllouris (Photo: International Maritime Organization, Wikimedia, License)Demetris Syllouris, second in command of Cyprus’ government, maintains his innocence, claiming that he was merely gathering evidence to submit to Cyprus’ anti-money laundering unit after he was caught on camera offering Cyprus’ “full support” to a an undercover Al Jazeera operative claiming to represent a convicted Chinese fugitive seeking citizenship on the island.

Al Jazeera’s investigative outlet relied on a hidden camera, which recorded Syllouris offering to host and meet its fictitious client personally, who they explicitly mentioned had been convicted and sentenced to prison in China for money laundering and bribery.

“If there is a problem, we’re not going to stop,” Syllouris reassured the undercover operatives, saying that he would not abandon the client.

“You can tell him that he will have, without mentioning my name or anybody else, full support from Cyprus. At any level, political, economic, social, everything," the disgraced politician said into the camera.

Two days following the bombshell investigation, Syllouris finally agreed to step down, saying that he had initially refused to do so “based on the firm belief that I have not done anything legally wrong and that my possible resignation would leave the impression to the contrary.”

He conceded, however, “that the continuation of my stay in office of Speaker of Parliament has been misinterpreted,” and that many have taken advantage of the issue in order to pursue their own political agendas.

Local media reported that numerous political leaders had sent letters to Syllouris requesting that he step down, and that protesters gathering in front of the parliament had called him out by name, demanding his resignation.

He also agreed to relinquish his parliamentary immunity, and marks the second politician to step down since the Al Jazeera investigation was published. Christakis Giovanis, a MP who is also one of Cyprus’ largest real estate developers, announced that he would leave office following the government’s decision on Tuesday to abolish its Citizenship by Investment Program.