The European Commission on Wednesday warned of growing corruption and attacks against the media and the judiciary in a report that assessed the rule of law situation in each member state. 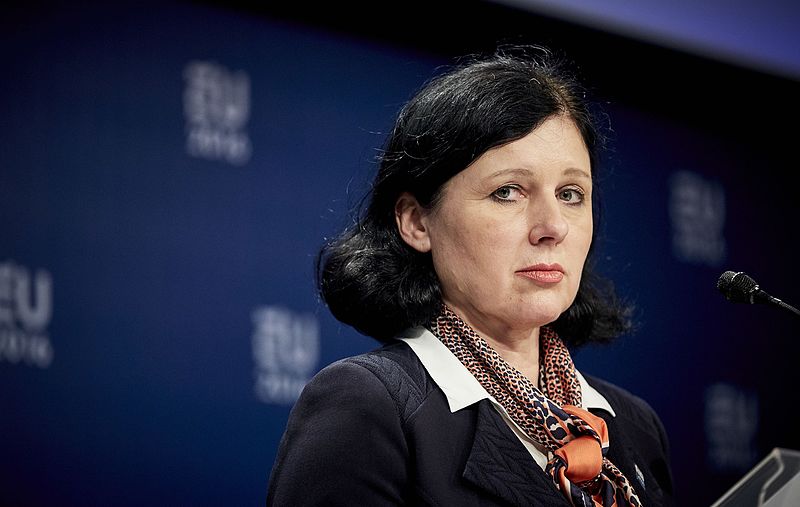 “The rule of law and our shared values are the foundation of our societies. They are part of our common identity as Europeans,” Ursula von der Leyen, European Commission President, said, adding that the “rule of law protects people from the rule of the powerful.”

The Commission expressed concerns with the situation in some EU states, like Hungary. The country’s Prime Minister Viktor Orbán demanded earlier this week that the European Commission President fires the Commission Vice-President for Values and Transparency, Věra Jourová.

Orbán wrote to von der Leyen, asking her to remove Jourová, after she gave an interview to German magazine Der Spiegel, criticizing the situation in the country and saying that the “condition of Hungary's media landscape is alarming,” and that the majority of Hungarians have no room to express their free opinion.

Besides being worried about the country’s judicial system, in which “new rules allow for appointment to the Supreme Court of members of the Constitutional Court, elected by Parliament, outside the normal procedure, and lower the eligibility criteria for the Supreme Court President,” the report also warned that “the independence and effectiveness of the Media Council is at risk.”

“Independent media outlets face systematic obstruction and intimidation, while a trend of economic take-over of such outlets raises additional concern,” read the document.

“Each citizen deserves to have access to independent judges, to benefit from free and pluralistic media and to trust that their fundamental rights are respected. Only then, can we call ourselves a true Union of democracies,” Jourová commented.

The report also criticised the situation in Poland, stressing that the country’s justice reforms “since 2015 have been a major source of controversy, both domestically and at EU level, and have raised serious concerns, several of which persist.”

“The reforms, impacting the Constitutional Tribunal, the Supreme Court, ordinary courts, the National Council for the Judiciary and the prosecution service, have increased the influence of the executive and legislative powers over the justice system and therefore weakened judicial independence,” it said.

Poland’s anti-graft program has been improved, but “structural weaknesses have been identified in areas such as the current asset declaration schemes and lobbying regulations,” the assessment concluded.