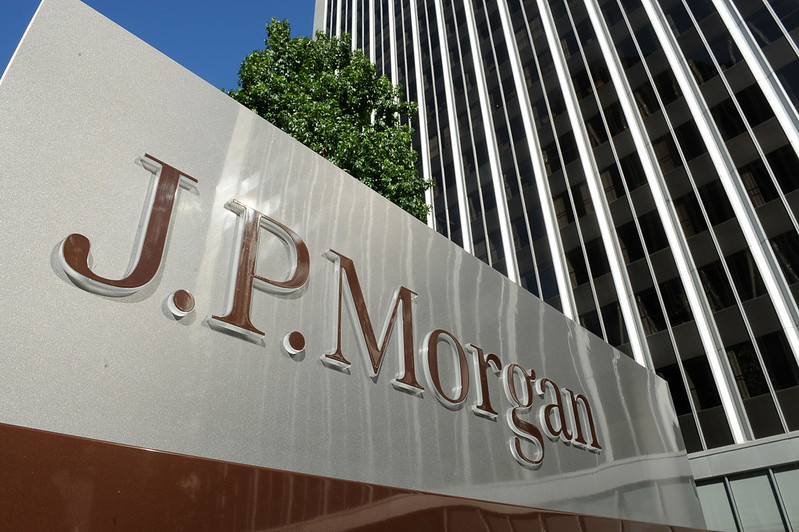 JPMorgan Chase & Co. agreed to pay more than US$920 million to settle wire fraud charges. (Photo: Flickr, public domain)Between 2009 and 2016, JPMorgan traders placed purchase or sell orders which they never intended to execute, creating this way the illusion of demand or lack of demand. The manipulative practice is known as “spoofing,” the DoJ statement said.

The Commodity Futures Trading Commission (CFTC) said that through those spoof orders, “the traders intentionally sent false signals of supply or demand designed to deceive market participants into executing against other orders they wanted filled.”

“In many instances, JPMorgan traders acted with the intent to manipulate market prices and ultimately did cause artificial prices,” read the CFCT statement.

“The conduct of the individuals referenced in today’s resolutions is unacceptable and they are no longer with the firm,” said Daniel Pinto, co-president of JP Morgan and chief executive of the Corporate & Investment Bank.

“Spoofing is illegal—pure and simple,” said CFTC Chairman Heath P. Tarbert. “This record-setting enforcement action demonstrates the CFTC’s commitment to being tough on those who intentionally break our rules, no matter who they are. Attempts to manipulate our markets won’t be tolerated.”

This is not the only instance where the bank has been linked to dubious deals.

JPMorgan moved money for people and companies tied to the massive looting of public funds in Malaysia, Venezuela, and Ukraine, according to the FinCEN Files, a set of leaked documents that reveal the role of banks in world-wide money laundering.

“The bank moved more than $1 billion for the fugitive financier behind Malaysia’s 1MDB scandal, the records show, and more than $2 million for a young energy mogul’s company that has been accused of cheating Venezuela’s government and helping cause electrical blackouts that crippled large parts of the country.”

The report also said that JPMorgan processed more than $50 million in payments over a decade, for Paul Manafort, the former campaign manager for President Donald Trump.

The bank reportedly shuttled at least $6.9 million in Manafort transactions in the 14 months after he resigned from the campaign amid a swirl of money laundering and corruption allegations from his work with a pro-Russian political party in Ukraine.