Romanian police uncovered a number of rare books, including first editions of Galileo Galilei and Isaac Newton from the 16th and 17th century as well as other priceless historical antiques, that were stolen in 2017 from a warehouse in west London’s Feltham, Europol said on Friday. 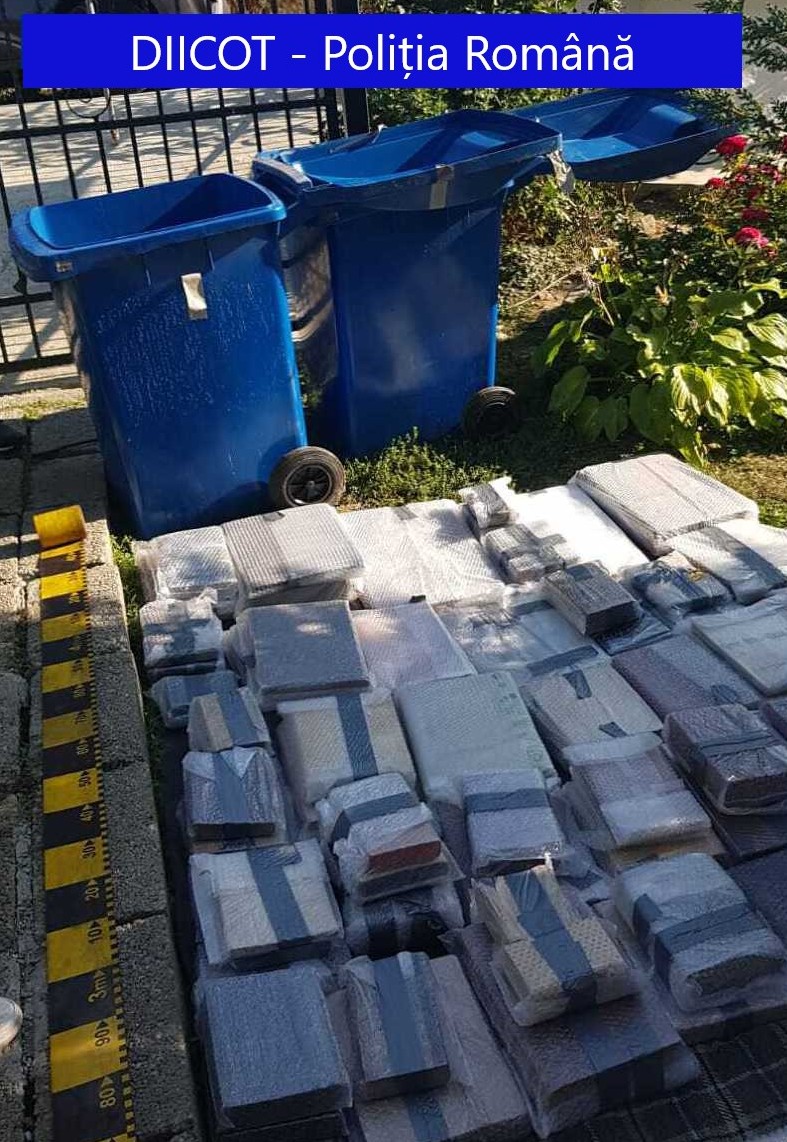 Precious books, stolen in London, recovered in Romania. (Photo: Romanian National Police)Officers found books worth more than two million euro (US$2.35 million) hidden under the floor during a house search in the Romanian county of Neamt.

An organized crime group, made up of Romanian citizens, stole them avoiding “a security system by abseiling into a west London warehouse,” the Guardian reported at the time.

The three thieves reportedly “made off with more than 160 publications after raiding the storage facility near Heathrow in what has been labelled a Mission: Impossible-style break-in.”

Following the robbery, Europol, with the judicial assistance of Eurojust, set up a Joint Investigation Team, involving U.K., Italian and Romanian police.

“As a result, 15 suspects linked to the criminal organization were arrested in the U.K. and Romania in June 2019,” according to Europol.

The investigation led in January to the arrest “of the kingpin behind the cultural loot,” when Italian Carabinieri in Turin arrested a Romanian national wanted by the British authorities.

Europol stressed that the operation is a “double success for law enforcement who tracked the suspects down and recovered the stolen treasures before they went for sale.”

It also said that the “individuals suspected with the theft are currently in pre-trial detention in the U.K.”