U.S. prosecutors have charged a Russian national with wire fraud, accusing him of aiding and abetting political and electoral interference operations conducted by a Russian disinformation group that keeps targeting U.S. citizens. 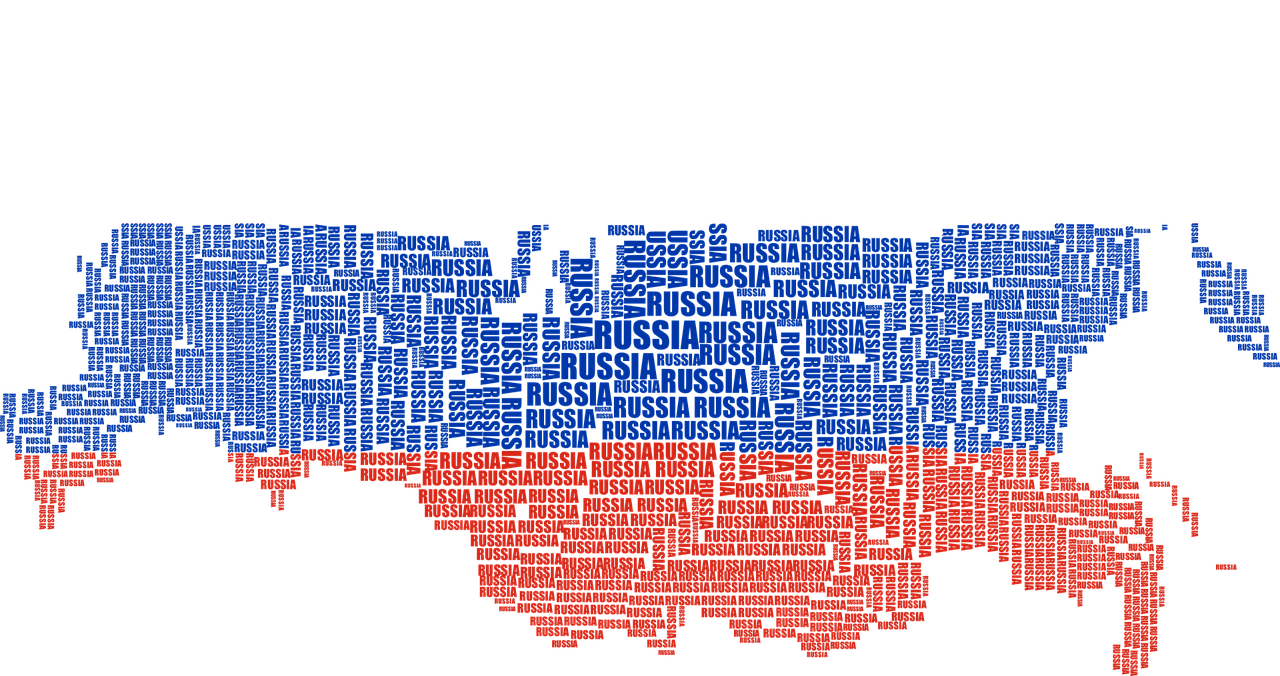 Lifshits’ Translation Department is responsible for much of Project Lakhta’s work which remains ongoing. (Source: Pixabay.com)Artem Mikhaylovich Lifshits, 27, managed the translation department of Project Lakhta, which has since at least May 2014 been disrupting the democratic process in the United States and has spread “distrust towards candidates for political office and the political system in general,” said a Friday statement from the Department of Justice.

The charges allege that Lifshits “conspired with others to steal Americans’ identities and use them to open fraudulent bank and cryptocurrency accounts,” said Assistant Attorney General for National Security John C. Demers. “Lifshits participated in this fraud in order to further Project Lakhta’s malign influence goals and for his own personal enrichment,” he added.

According to the DOJ, Lifshits’ Translation Department is responsible for much of Project Lakhta’s work which remains ongoing.

“The Translator Department’s primary goal was to sow discord in the United States political system, incite civil unrest, and polarize Americans by promoting socially divisive issues, with particular emphasis on racial divisions and inequality in the United States,” said the complaint against Lifshits.

“This case provides a clear illustration of how these malicious actors fund their covert foreign influence activities and Russia’s status as a safe-haven for cyber criminals who enrich themselves at others expense,” Demers said.