A highly respected U.S. anti-narcotics agent has pled guilty to working with the same Colombian drug cartel he was formerly commissioned to investigate. 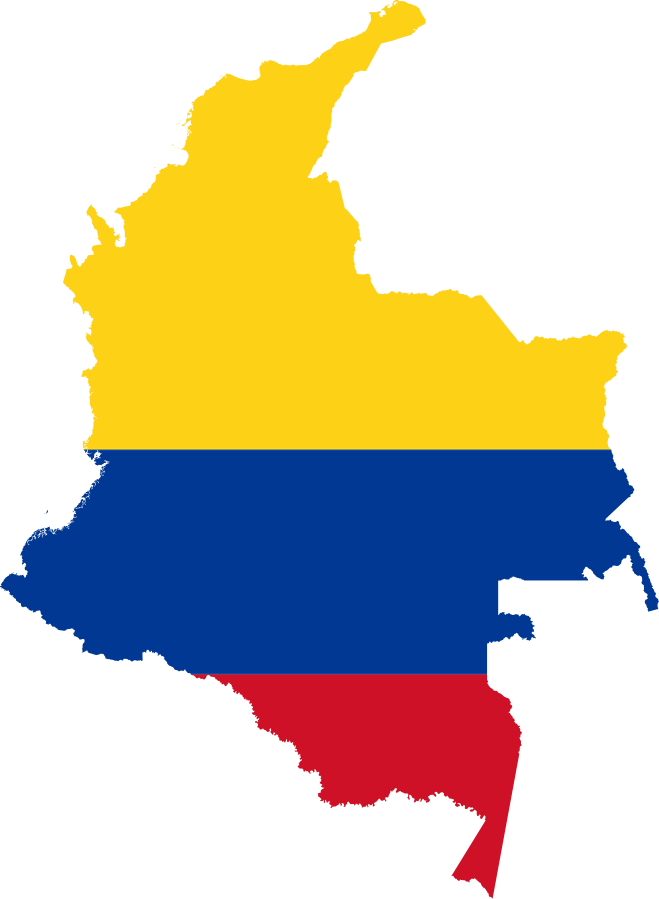 Former DEA agent Irizarry pled guilty to working with a Colombian cartel (Photo: Darwinek, CC SA-BY 3.0) Jose Irizarry had faced charges relating to no less than 19 federal offences, which included bank fraud and diverting millions of dollars in drug money out from under the control of the U.S. Drug Enforcement Administration (DEA).

On Monday, Irizarry pled guilty to all counts at a court in New York, as reported by the Associated Press (AP).

The news agency described the case as an “embarrassment” for the anti-narcotics organisation, quoting the enforcement agency’s acting administrator Timothy Shea as saying that “corruption and betrayal of the American people - the very people we stand to protect - have no place at the DEA, and neither does Mr Irizarry.”

Beyond stealing money from the agency, Irizarry also admitted to having shared sensitive investigative information with several other co-conspirators, including public officials in Colombia, suspected drug traffickers and an alleged money launderer.

Two other people were charged as part of the same enforcement action. The U.S. Justice Department previously identified a second defendant in the case as Irizarry’s wife, Nathalia Gomez-Irizarry, but has not publicly named the third.

The offences carry a possible sentence of many decades behind bars. As of yet, no date has been set for sentencing.

Irizarry’s misconduct started around 2011, at which time he began using his senior position within the DEA to mislead his superiors by filing false reports, meanwhile instructing his subordinates to wire money set aside for undercover stings to accounts held in Spain and The Netherlands, controlled either by himself or his wife.

During proceedings, prosecutors reportedly said that the former agent misappropriated at least US$3.8 million from the anti-narcotic agency’s operational budget.

Before his resignation in 2018, Irizarry is understood to have become well-renowned among agents at the organisation for his hard-partying lifestyle, which routinely involved “tales of raucous yacht parties with bikini-clad prostitutes,” the AP said.

He reportedly spent his illicit proceeds on a wide range of extravagant luxury items, including a BMW, a Lamborghini, three Land Rovers and a Tiffany diamond ring worth $30,000, alongside homes in Cartagena, south Florida and Puerto Rico.