Israeli police detained 30 people suspected of participating in a fraud scheme that saw hundreds of oil companies being fraudulently registered in the names of the suspects who then took bank loans and issued fictitious tax invoices, pocketing the money. 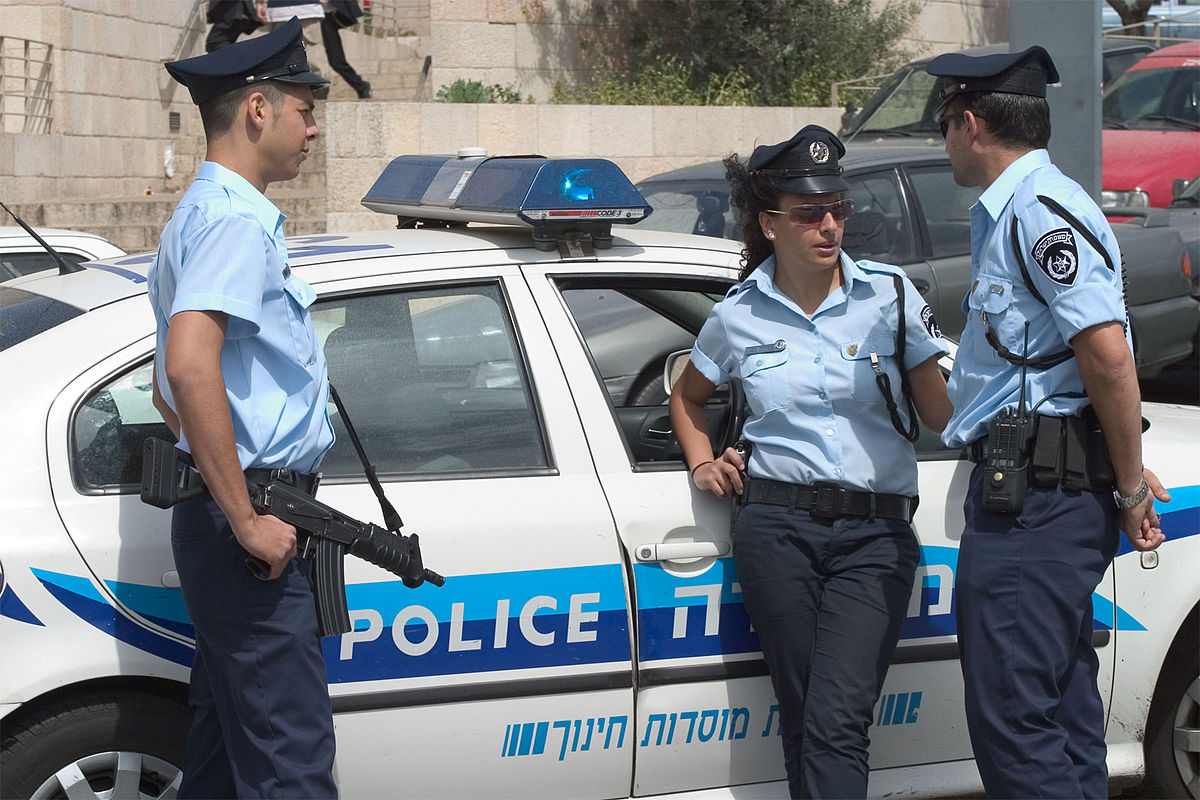 “This is a serious affair according to which criminal elements teamed up with freelancers, including lawyers and accountants,” said the country’s tax authority.